South Korean drama Squid Game has taken the world by storm as a series but fans are now excited with Netflix announcing a possible video game of the series. 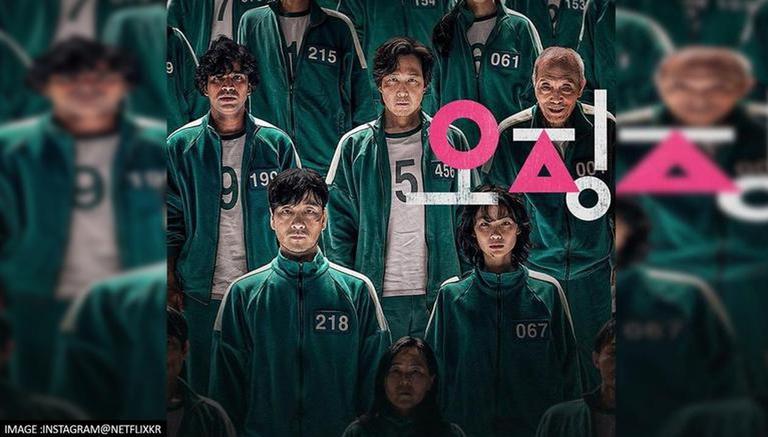 
After rampaging through the streaming platform to claim the title of the most-watched series on Netflix, the South Korean series Squid Game is now gearing up to take the gaming world by storm soon. With Netflix announcing their plans to introduce a gaming service to its platform, it comes as no surprise that the deadly survival game is being proposed for the venture. The news has now been confirmed by the streamer.

In an interview with The Hollywood Reporter, Netflix's VP content for the Asia Pacific, Minyoung Kim, opened up about the possibility of turning the successful series into a video game. With the fans wondering what's in store for the South Korean series next after rumours about the second season were in talks to be underway. Confirming the news, the Netflix executive admitted that experts within the company are 'looking into' areas of potentials.

Owing to the success of the series which has been garnering love from across the world, Minyoung Kim stated that she has been receiving requests to conceptualize the idea of turning the series into a video game. She said, ''We’ve been getting an overwhelming but happy volume of requests from the organization — from the consumer product department, from the gaming group, from our other international teams.''

She further confirmed that her team is looking into the opportunities to create a roadmap for the venture. She added, ''My team’s role is to really look at all of those opportunities together, to create that roadmap for the Squid Game IP.'' Additionally, Minyoung Kim believed in aiming towards increasing the viewers' affinity towards their content by adding, ''We are looking at multiple different areas — from games, consumer product and others — to really figure out what we can bring to our audiences to increase their affinity toward our content and give them more joy, while staying true to the world that our creator has built.''