Never Have I Ever Season 2 Early Review: Fans Face Dilemma Because Of Devi's Love Decision

Never Have I Ever Season 2 out now: Fans take to social media to express their thoughts and opinions on the second installment of the famous series. 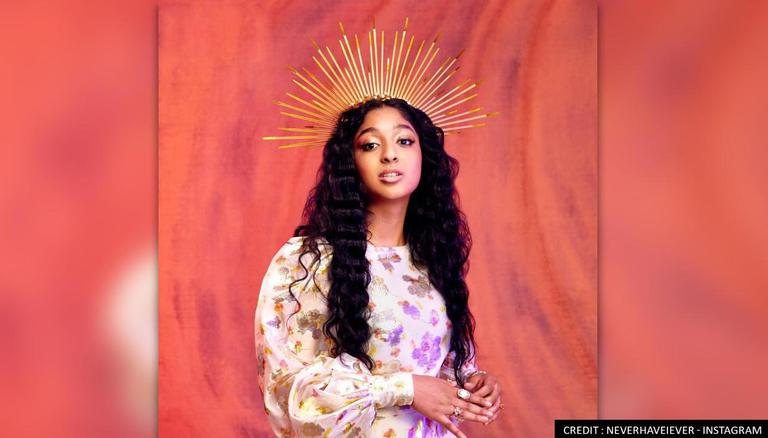 IMAGE- NEVER HAVE I EVER'S INTAGRAM


One of the most popular teen dramas on Netflix, Never Have I Ever takes the internet by storm after dropping its much-awaited second instalment. Featuring talented actors like Maitreyi Ramakrishnan, Darren Barnet, Richa Moorjani and Jaren Lewison, the series revolves around the story of an Indian American girl stuck in a love triangle and trying to figure out her true feelings. Take a look at the Never Have I Ever Season 2 reviews by fans.

Never Have I Ever Season 2 reviews

The hype around the second season was visible on social media following its release on Netflix. Some fans received early access to Season 2 and took to Twitter to voice their opinions on the series. Many fans appeared satisfied with Season 2 as one fan wrote, "I regret binge watching never have i ever season 2 huhu now i have to wait longer for a third season." Similarly, many fans confessed to having binge-watched the entire season. A few fans tweeted about how they are already waiting for the third season.

Never have i ever ko season 2 aayo
Next thing i know is i am going to binge watch the entire season in a day.
Bye.

never have i ever season 3 now pls, i deeply regret deciding to binge season 2 in one sitting

finished never have i ever season 2!! SO GOOD WATCH IT

gigi is narrating never have I ever? time to go watch season 2

Fans were quick to recognize a familiar voice narrating the show. The surprised fans took to their Twitter handles to share their excitement after hearing American Supermodel Gigi Hadid's voice in the narration as one fan tweeted, "So im watching season 2 episode 3 of 'never have i ever' and suddenly i hear Gigi narrating the episode," while another wrote, "Never have I ever season 2 managed to get Gigi Hadid and I’ve never been happier."

READ | New stills of 'Never Have I Ever' out ahead of season 2 release, fans say 'can't wait'

However, not every fan was excited about the ending of the show. After the ending of the first season, several fans expressed their discontent over Devi's actions in the series. Some tweeted about how Devi had turned into a cheater while many were sad about her not getting a happy ending with Paxton. Take a look at the fan tweets about the teen drama.

READ | Mindy Kaling drops 'Never Have I Ever Season 2' trailer; know what's in for Devi this time

Devi in Never Have I Ever makes my blood BOIL!!! I’m only on the second episode of season 2 and I have no words. Don’t lead them on like this😞

More on Never Have I Ever Season 2

IMAGE- NEVER HAVE I EVER'S INTAGRAM