Nick Jonas Bids Farewell To 'The Voice' Co-judges, Says He Will Miss Them

Nick Jonas has shared a click featuring his fellow judges from 'The Voice' on Instagram, saying that he's going to miss "hanging out" with them 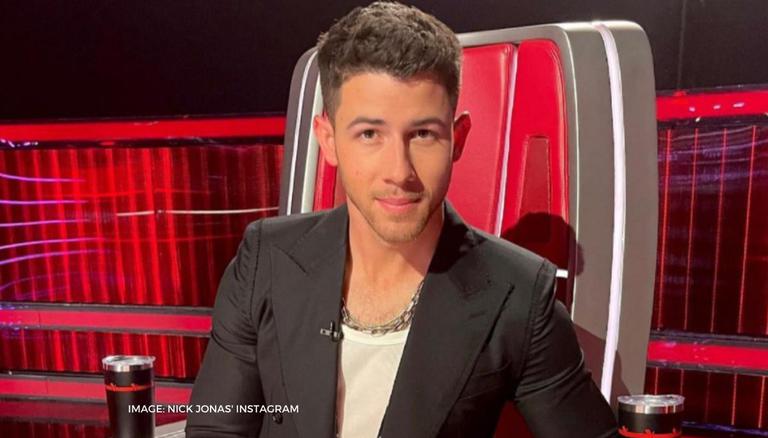 
Nick Jonas had recently announced that he will be bidding farewell to The Voice, which is among the highly popular reality singing shows in US. As the current season of the show reaches its conclusion, Jonas has shared a click from the show on Instagram. The post also features other judges of the show – John Legend and Kelly Clarkson. Nick penned a short but heartfelt note on his exit, saying that he would “miss” the company of his fellow judges. The post promptly received a wave of warm reactions from fans, who also acknowledged his departure.

The singer shared a selfie with John Legend and Kelly Clarkson from the sets of the show on Instagram to bid farewell to his co-hosts. The pictures shows Nick clicking the selfie from the front, as John and Kelly smiled in the back. Jonas wrote in his caption that he would “miss hanging out” with the two every week. He also added a funny note for Blake Shelton, who is missing from the picture, saying he may miss him as well. 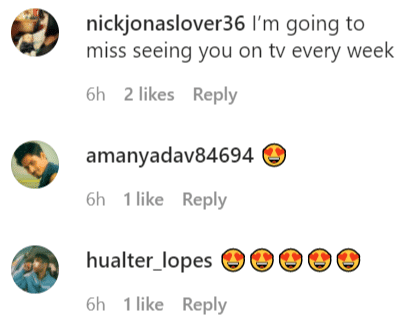 His fans took no time in sending their farewell wishes for him, saying that they would “miss” him on screen, and that his absence would be felt on the show. Some of them even wished him on his upcoming tour, where the singer will be seen back in action. Nick will be replaced by another popular music personality, Ariana Grande, in the next season. Ariana made the announcement herself on social media, saying that she is “thrilled, honoured, excited” to join the panel of judges in the 21st season of The Voice. She also said that they would miss Nick Jonas.

surprise !!! i am beyond thrilled, honored, excited to be joining @kellyclarkson @johnlegend @blakeshelton next season ~ season 21 of @nbcthevoice ! 🤍 @nickjonas we will miss you pic.twitter.com/BAmaXxDVLp

The Voice has seen a long list of music icons who have appeared as judges of the show in the previous seasons. Some of the most popular ones include Shakira, Pharell Williams, Miley Cyrus, Gwen Stefani and many more. The show had begun nearly a decade ago in 2011 and has been successfully running on television ever since. Further details about season 21 are now awaited.