'One Piece' Chapter 1050: Release Date, Time, Where To Read And What To Expect? 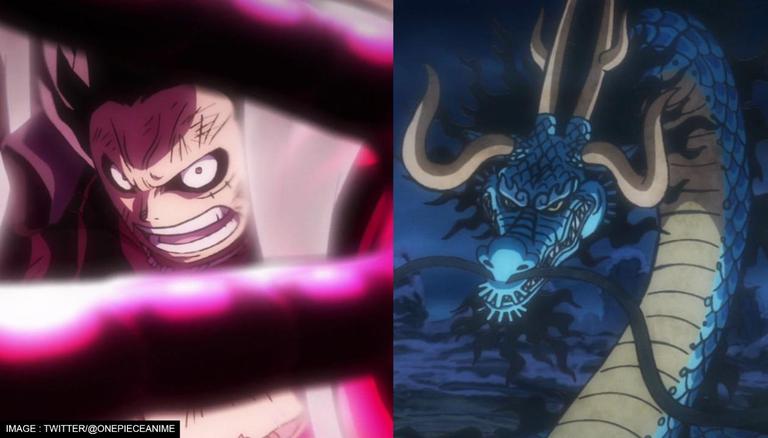 
The exciting Wano arc is fast approaching its end as Luffy has landed a disastrous blow at Yonkou Kaido, leading him to collide on the ground. Will the Straw Hats pirate leader be successful at changing the fate of Wano? Is this the end of the heinous and torturous reign of Younkou Kaido? What will happen next is difficult to predict. However, the release of One Piece chapter 1050 is just around the corner. Here, we have detailed everything that you need to know about its release date and time.

After a weekly hiatus, One Piece Chapter 1050 is all set to release on Sunday, May 29. According to Manga Plus, the upcoming chapter will be launched at the following international times, as per the different geographic locations and different time zones.

Where can you read One Piece Chapter 1050?

Shonen Jump subscribers can easily read One Piece Chapter 1050 at its scheduled arrival time. Moreover, along with the upcoming issue, the entire manga is readily available for Shonen Jump's subscribers on their application. Those who haven't subscribed to the application can read One Piece Chapter 1050 on the sites namely MangaPlus and Viz Media. It is important to note, that the aforementioned websites only contain the latest three and the first three issues of the manga. This means that currently only, One Piece Chapters 1049, 1048, 1047 and Chapters 1, 2, and 3 are available on the site.

READ | 'One Piece' Chapter 1048: Release date, time, spoilers, what to expect and more

What do expect from One Piece Chapter 1050?

As per spoilers that are doing the rounds on Twitter, Luffy might finally be declared the ultimate winner. However, Hyogoro the Flower will be among the ones, who'd ask people to confirm Kaido's defeat before celebrating the victory. Younkou Big Mom, who was brutally defeated by Trafalgar Law and Eustass Kid will seemingly regain consciousness, only to learn about Kaido's defeat. A theory also claims that another look into Kaido's childhood can be shown before he finally accepts his defeat and Luffy to be the new joy boy.

READ | One Piece chapter 1049: Release date, time, spoilers, what to expect and other details