Mitchel Musso & Doc Shaw worked together in the much-acclaimed show, Pair of Kings. Here is everything you need to know about Pair of Kings cast members.

First released in 2010, Pair of Kings follows the story of fraternal twins, Boomer and Brady, who discover that they are the heirs to the throne of the Island of Kinkou, which changes their lives dramatically. Created by David Hoge and Dan Cross, the show ran on TV for 3 years and ended in 2013. Besides the show’s storyline, what grabbed the audience’s attention was the interesting star cast of the series. Here is everything you need to know about the show’s cast.

In the show, Mitchel Musso plays the role of King Brady, who has a crush on Mikayla and often uses his history of being bullied to help figure out how to solve a problem. Besides being an actor, Mitchel Musso is a singer, songwriter, and musician. Musso is best known for his roles in Hannah Montana and Phineas and Ferb. Musso's debut album released on June 2, 2009, on Walt Disney Records, which came at number 19 on the Billboard 200. 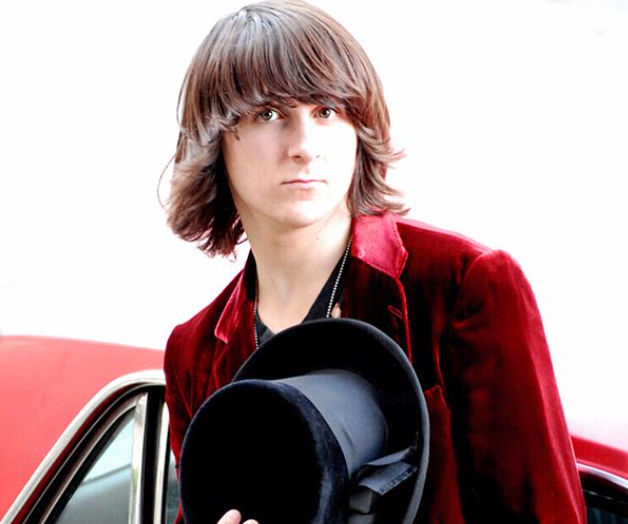 In the show, Kelsey Chow plays the role of Mikayla Makoola, who is Mason's only daughter and assists the triplets on many occasions. Chow was also seen as Gigi Silveri in the much-acclaimed drama, One Tree Hill, which is set in the fictional town of Tree Hill in North Carolina and initially follows the lives of two half-brothers, Lucas Scott and Nathan Scott. More so, Kelsey was also seen as Tracy Stewart in MTV's Teen Wolf. 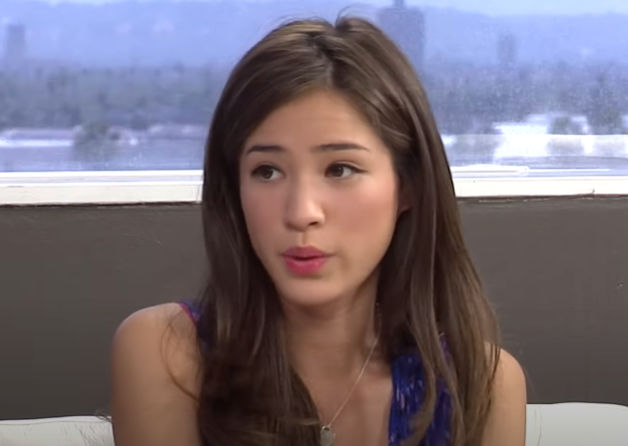 In the show, Doc Shaw plays the role of King Boomer, who has moments of carelessness and is rarely serious, unlike his brother Brady. Besides being an actor, Doc Shaw is also a rapper. The actor earned praises for his performance as Malik Payne in Tyler Perry's House of Payne and Marcus Little in The Suite Life On Deck. He also turned into a producer with Spies in Training. 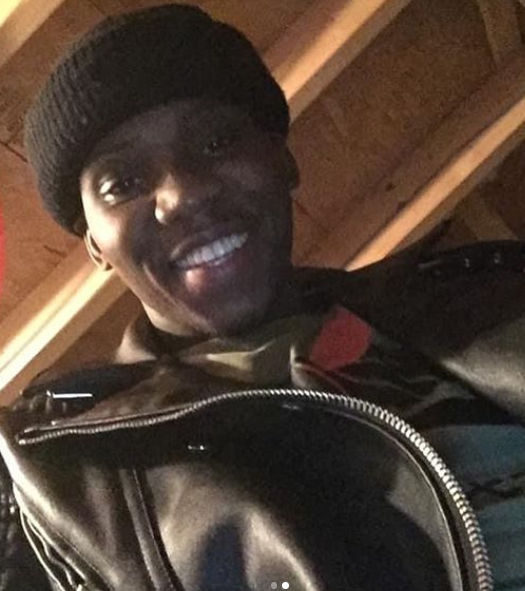 In Pair of Kings, actor Adam Hicks plays the role of Brady and Boomer's long lost triplet brother, who was lost in a storm in Mindu 17 years ago. Adam made his debut in Hollywood with How To Eat Fried Worms. Later in his career, the actor went on to work in the second season of Jonas as DZ, which earned him critical applause. 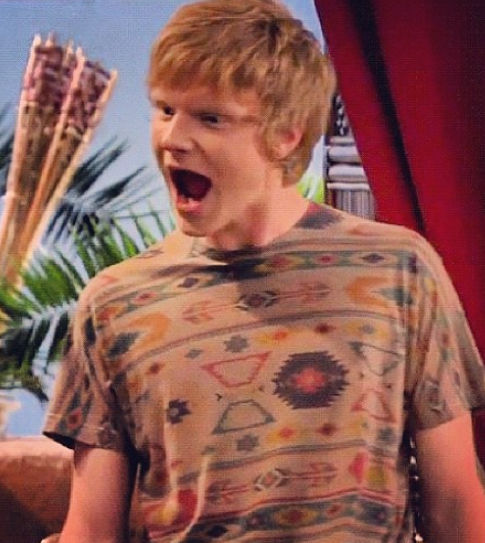