'Penthouse 2' To Release On February 19: Here's The Teaser And Characters Stills

Penthouse 2 is all set to release on February 19. SBS has released teasers and character stills from the drama. Read on to know what to expect.

The popular SBS drama The Penthouse: War in Life also known as Penthouse is all set to make a comeback with season 2. SBS has released a series of character photos and teasers from the drama to hype up the release of Penthouse 2. Watch the teaser of the drama here:

The Penthouse: War in Life

Season 1 of Penthouse ended with a huge cliffhanger. The drama left the audiences guessing about the fate of the characters. The series garnered 5.3 Million viewers at the end of season 1. The first season saw a total of 21 episodes that aired from October 26, 2020 to January 5, 2021. Penthouse 2's release is set to release on February 19. 12 episodes will be aired.

Penthouse tells the story of wealthy families that live at Hera Palace and their kids who attend Cheong-Ah Arts School. A mysterious young woman Min Seol Ah dies at a party at Hera Palace. This incident leads to a series of suspicions and accusations amongst the residents. The drama speaks about greed and the desire of the people to be in the first place.

Shim Su Ryeon, one of the main protagonists of the show, was stabbed by Joo Dan Tae. The death of the main character shocked the viewers. But the ending of season 1 left the viewers asking a question - Is Shim Su Ryeon dead? If she is, then what will happen next in the story? 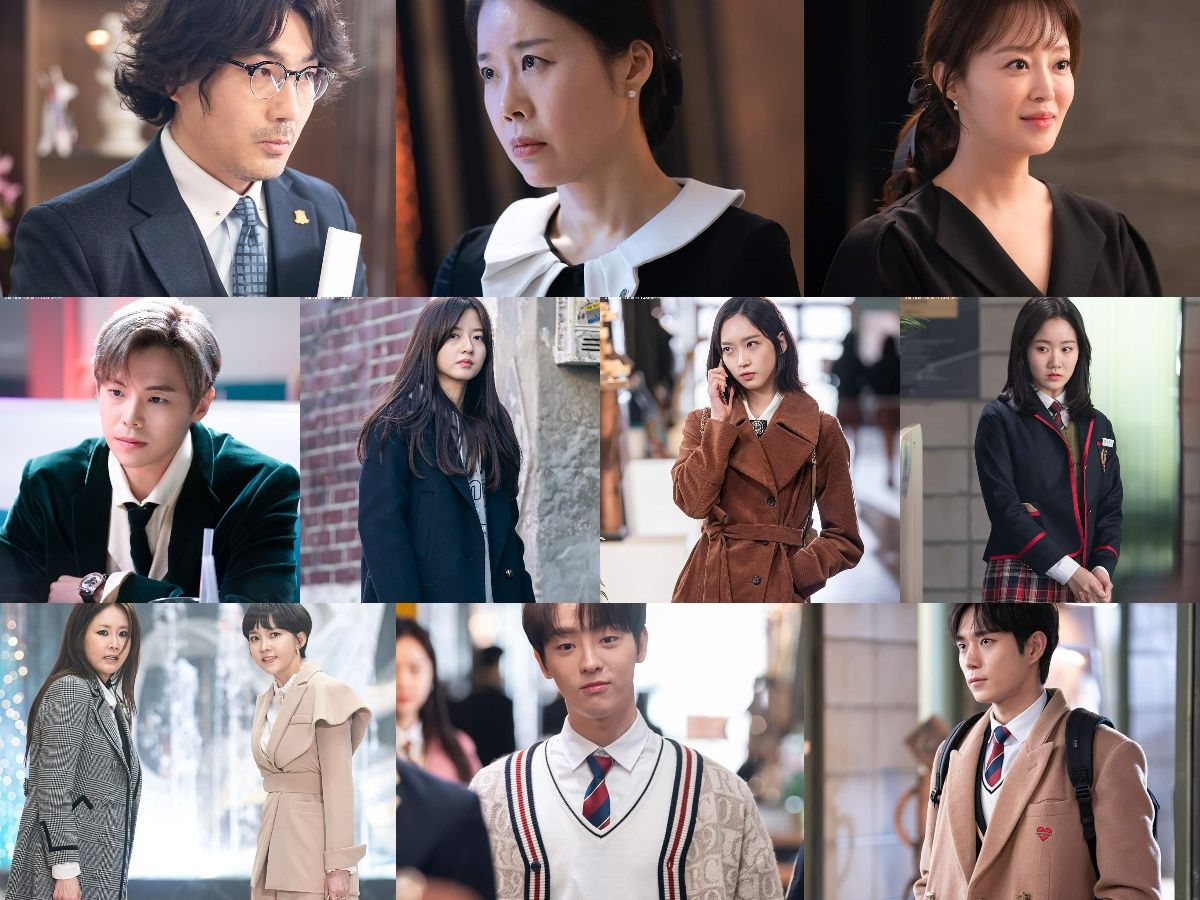 Also Read | If You Loved 'Space Sweepers', Here Are Other Korean Sci-fi Drama Films To Watch

What Happened to Min Seol?

Min Seol Ah suffers a lot during the show. She is kidnapped, tortured and eventually pushed to her death. When she was running away, she encountered someone in the lobby. This has the viewers guessing about who that mysterious person is. Penthouse 2's release will hopefully answer the question that has been bugging the viewers - What happened to Min Seol?