'Ragnarok' Season 3: Will There Be A New Season? Know Details About Its Release Date

Ragnarok has become one of the popular Norwegian shows on Netflix. Read on to know if there will be Ragnarok Season 3 and other details about it. 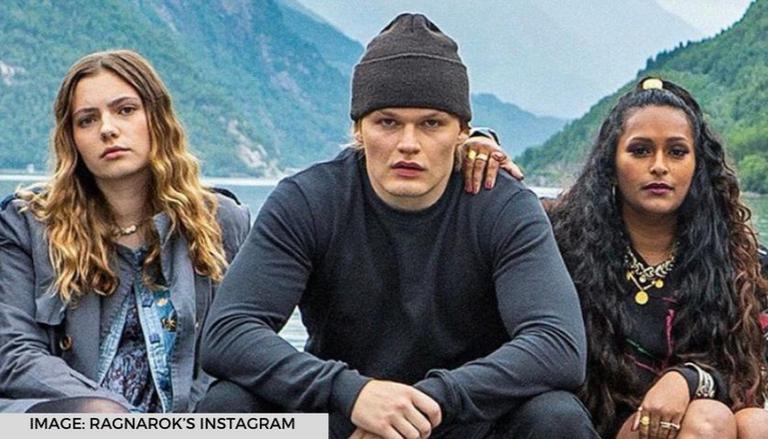 
Ragnarok is a Norwegian-language fantasy drama that first aired on Netflix in January 2020. The show features actors like David Stakston and Emma Bones in lead roles. It revolves around a small Norwegian town experiencing warm winters and violent downpours and is headed to Ragnarok-like weather explained in mythology. Somebody has to take charge before things go out of hands. The second season of Ragnarok released on May 27, 2021, and fans are already wondering whether there will be a Ragnarok season 3 or not? Read on to know.

Will There Be a Ragnarok Season 3?

There has been no official announcement from Netflix’s end about Ragnarok coming for season 3. However, the second season got a good response from the viewers and Netflix usually takes a month or so to announce the renewal of another season so there might still be a chance of Ragnarok coming for another season. The expected release time of the third season isn’t announced yet but it may continue its ongoing trend and the makers might release the show between May-July.

Ragnarok season two continued Magne's battle against Jutul Industries and the evil giants who run the corporation. Unfortunately, everyone's favourite reincarnated god lost his powers early on this season. And it wasn't until Magne forged Mjolnir, Thor's legendary hammer, that he was finally able to manage a hold of his gifts. Magne rains down some lightning and thunder on Fjor and Ran's car but still they survive. The cliffhanger ending indicates that there is a possibility of a third season and there's a full possibility that it will release in the year 2022.

READ | Ragnarok: Where is the Scandinavian Netflix Original filmed?

READ | Ragnarok season 1 cast includes David Stakston, Herman Tømmeraas, & more; Read here
READ | If 'Ragnarok' had an Indian version, THESE actors could be a part of it, check it out