'Ray' Trailer: Fans Praise Makers For Bringing Together A Good Cast And Stories

Netflix's Ray trailer was well-received by the audience as they praised the series for bringing together a talented ensemble cast with Ray's timeless classics. 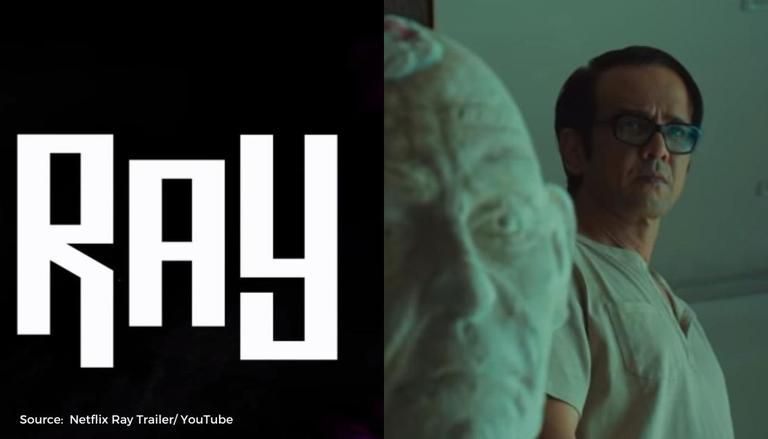 
The trailer of the upcoming anthology series, Ray, based on Satyajit Ray’s classic stories was released by Netflix on Tuesday. The series will follow the journey of four individuals and the complexities in their lives. Forget Me Not, Hungama Hai Kyon Barpa, Bahrupiya, and Spotlight are the four stories that will be a part of the series.

Netflix's Ray trailer has received a great response from the viewers. Many fans have praised the cast and the acting ability of the lead actors. On Twitter, one fan shared a meme that said, “Netflix: Brings four good actors with Satyajit Ray’s stories. Me: Nahi Sachi? Mai Nahi manta.” (Me: Really? I don’t believe this.) Another fan posted a still from the trailer that features Kay Kay Menon with the desire to see Menon as a serial killer and wrote, “Somehow this shot reminded me of Buffalo Bill from Silence of the Lambs. I wish someone would cast Kay Kay Menon as a serial killer now.”

Somehow this shot reminded me of Buffalo bill from Silence of the lambs.

I wish someone would cast Kay Kay Menon as a serial killer now 🔥#Ray pic.twitter.com/nsM9WZA0Cx

Some fans questioned and criticised the background music of the Ray trailer as it is the same one that has been used in the trailer of Marvel’s Black Widow, others took it in a positive way. The song featured in both the trailers is Automachine’s We are God. While one fan wrote, “Did Netflix copy Marvel’s Black Widow’s background theme music for Ray”, another wrote, “They chose the Audiomachine's "We are God" track and that too, they made their own version!!! Kudos!!!!!!! Glad to see Audiomachine's track here.”

Many viewers who are fans of Satyajit Ray’s work, praised the streaming giant for making a movie with Satyajit Ray's stories. The fans took the opportunity to express their love and respect for Ray. On Instagram, a fan wrote, “The director is doing a great work by recreating Bengali stories into Hindi.. the father of Indian Cinema Satyajit Ray never made a Hindi Film, this is something where All Country can reckon his work.” Another viewer commented, that the name “Satyajit Ray” is enough.”

The anthology series is directed by Srijit Mukherjee, Vasan Bala, and Abhishek Chaubey. The four stories revolve around the themes of ego, revenge, envy, and betrayal. The cast of the series has many talented actors like Harshvardhan Kapoor, Kay Kay Menon, Gajraj Rao, Shweta Basu, Radhika Madan, and many more. The series will be available for streaming from June 25 on Netflix.