Actor Ryan Grantham, known for his stint in 'Diary of a Wimpy Kid' and 'Riverdale', has been sentenced to life in prison for killing his mother in 2020. 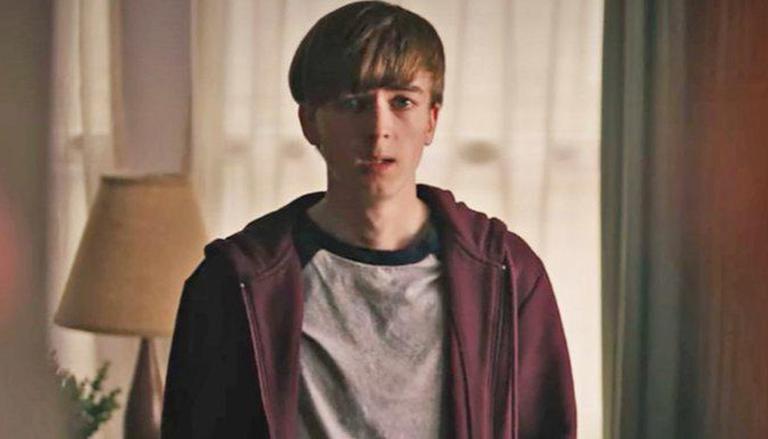 
Actor Ryan Grantham, known for his stint in Diary of a Wimpy Kid and Riverdale, has been sentenced to life in prison for killing his mother in 2020. The 24-year-old pleaded guilty to murdering his mom Barbara Waite and was handed a life sentence by the British Columbia Supreme Court in Vancouver. Ryan won't be eligible to get parole for 14 years, according to CBC.

As per the outlet, Justice Kathleen Ker spoke about the 'life-shattering impact' of the murder, which was seen through the statements of the victim's family including Grantham's sister. Ker added that the actor's "saving grace" was him being aware of what he did and not going on a spree.

In a previous hearing, prosecutors said that Ryan killed his 64-year-old mother on March 31, 2020, by shooting her in the back of the head as she played the piano. The legal authorities learnt that the actor has 'rehearsed' the murder and recorded videos throughout the proceedings.

On the day following the murder, Ryan loaded his car with three guns, ammunition, Molotov cocktails, camping supplies and more with an alleged intent to kill Canadian Prime Minister Justin Trudeau. However, he surrendered himself to the police instead.

According to CTV, Ryan's lawyer Chris Johnson said the actor isn't shocked at the sentencing. "I think he anticipated what the judge gave him as a sentence," his legal aid said and added, "I think he's pretty apprehensive about the whole thing. He's a fairly tiny person, and to go to the prison system, I'm sure it's a daunting and scary thought for him."

It's also reported that Ryan was "experiencing urges to commit violence and kill himself." His decision to kill his mother reportedly came as he intended to "spare her from seeing the violence he intended to commit."