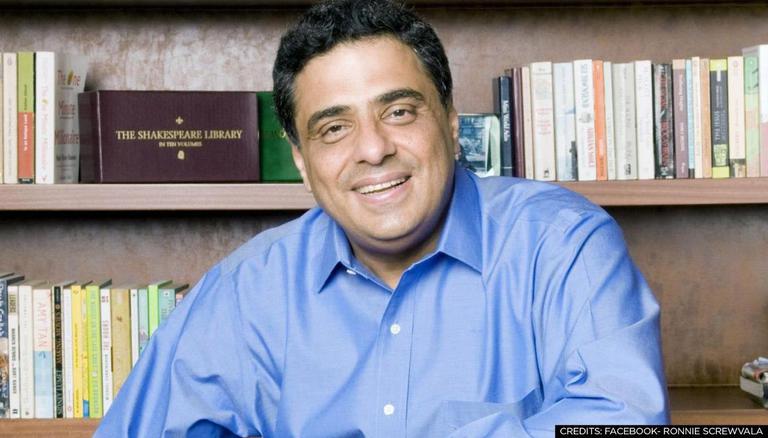 
Ronnie Screwvala on Friday announced that he is set to come up with a thriller series, titled Panthers along with Premnath Rajagopalan of Blue Monkey Films. The series, which will follow the exploits of RAW heroes of the bygone era, is set in the late 1960s and early 1970s. The project will be helmed by Rensil D'Silva and is also set to provide insights into how separatists had planned to hijack a plane steered by Rajiv Gandhi, who was a pilot with Indian Airlines, in 1971. It will cover every aspect as the agents' follow clues, nab their targets, gather information and link together the pieces of the puzzle.

With the cast and other aspects under wraps, the series is scheduled to go on floors in the first quarter of 2022. Talking about Panthers, the producer mentioned that the spy series will be the 'right balance of realism and entertainment' in a 'politically volatile setting.'

"Panthers is the story of India's burgeoning spy agency against a politically volatile setting. It is as eye-opening as it is gripping and boasts of the right balance of realism and entertainment, making it the perfect project for us at RSVP to get behind. Rensil is the right man at the helm of this one," said Screwvala.

Further hailing the series as a tribute to RAW, Rensil D'Silva mentioned it will be a perfect fit for those who are inquisitive about the covert operations of the agency. He further said all the instances covered in the series have accrued in real life and will show their accolades before being ascended into the legendary status.

Rajagopalan, from Blue Monkey Films, has earlier collaborated with Ronnie on two films- A Thursday and Dhyanchand as he expressed his excitement to work with the RSVP banner for the third time. He expressed his happiness in collaborating with the 'clutter-breaking and riveting content' producing film house.

RSVP will also be producing a series on the 1984 Bhopal gas tragedy, based on Dominique Lapierre and Javier Moro’s 1997 book, Five Past Midnight in Bhopal: The Epic Story of the World’s Deadliest Industrial Disaster. Richie Mehta, the fame of Delhi Crime will write, run and direct the show.

On the other hand, Rensils' upcoming thriller Dial 100, starring Manoj Bajpayee, Neena Gupta and Sakshi Tanwar and produced by Sony Pictures Films India and Alchemy Films, is releasing on August 6 on streamer ZEE5.