South Korean actress, Seo Ye-Ji is reportedly being replaced in the upcoming drama, Island. The actress has left the show following several controversies. 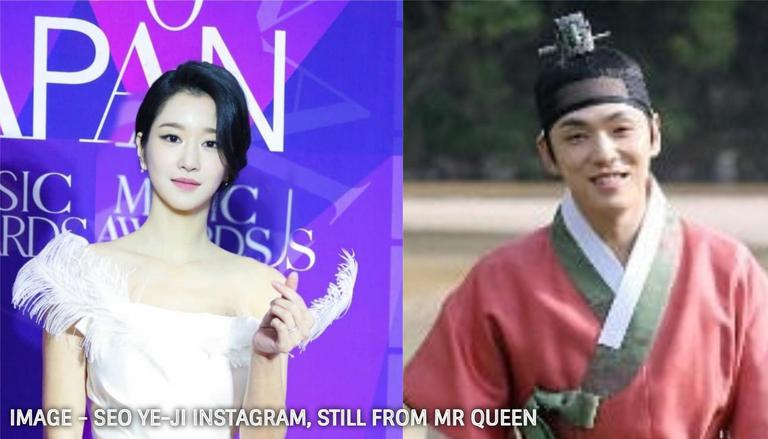 
According to Korean newspaper Korea Joongang Daily, actress Seo Ye-ji has reportedly exited the upcoming drama, Island amid news of her scandal. The makers of the show reportedly announced that they had to replace the actress owing to the negative publicity she received. According to Forbes, the actress has also lost several brands she modeled for.

Seo Ye-Ji has been subjected to controversies, ever since her ex-boyfriend Kim Jung Hyun's Time scandal, which ultimately caused him to drop out of the show. After the scandal, several of Seo Ye-Ji's classmates also alleged that the actress bullied them in school. The actress has, of course, denied all such allegations.

It all began when Kim Jung Hyun dropped out of the drama, Time. The actor cited health issues as the reason and reportedly didn't work for a year. The actor faced backlash owing to rumors that he was rude to his Time co-star Seohyun. The actor eventually dropped out and apologized for his behaviour on set as well as with Seohyun.

Soon, however, text messages between Kim Jung Hyun and rumoured girlfriend Seo Ye-Ji began to make rounds on the internet. The texts showed Seo Ye-Ji asking Jung Hyun to avoid any physical contact with his Time co-star, actress Seohyun, and asking him to have any romance written out of the script. Seo Ye-ji’s texts apparently also asked him to be distant with female crew members and cast on set.

Several scenes involving physical contact were ultimately changed or removed from the script in Time. However, Kim still wound up dropping out of the drama. Since he left the drama midway, the script was rewritten and the storyline finished without any actor substitutions.

Seo Ye-ji recently failed to attend a press conference for her film Recalled. Seo Ye-Ji's agency released a statement, apologizing for her absence as well as her actions which caused Kim to behave the way he did while filming his show. However, Seo Ye-Ji's agency also added that private conversations like this should never have been made public. Island K-Drama was supposed to begin filming in June, however, production will be postponed until July or August. Island is a fantasy OCN drama based on the webtoon of the same title. It stars Kim Nam-gil.