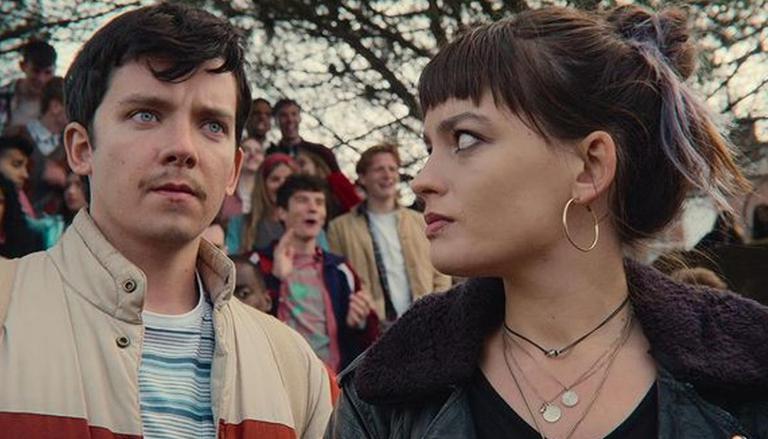 
Netflix recently dropped the third instalment of its much-loved comedy-drama series Sex Education. The show follows the lives of Moordale Secondary School's students and their sex-related obstacles in life. Following the overwhelming response for the third season, the wait for Sex Education Season 4 has begun. Here are all the details about Sex Education Season 4 release date, storyline and cast.

Ever since the announcement of the third season of Sex Education fans of the show were waiting with fingers crossed. Despite the prolonged wait and delay due to the COVID-19 pandemic, the show did not fail in entertaining its viewers. The third season finally saw Otis and Maeve kissing each other and confessing their feelings. However, their romantic story had a cliffhanger ending with Maeve moving to America. Therefore, there is a possibility of a fourth season for the show.

When will sex education season 4 come out?

The first season of the show premiered on Netflix in January 2019. The show was revamped for a second season in January 2020. However, the makers were not able to continue the production schedule due to the global pandemic. They dropped the show's third season recently on September 17. Rumours suggest that the fourth season might air sometime in 2022 or as per their schedule, on January 2023.

READ | Ahead of 'Sex Education 3', here's a quick recap of the previous seasons

Sex Education Season 4 is expected to see the cast of the third season with a few additions. Asa Butterfield is expected to reprise his role as Otis Milburn along with Ncuti Gatwa as Eric, Aimee Lou Wood as Aimee, Gillian Anderson as Jean, Tanya Reynolds as Lily Iglehart, and Patricia Allison as Ola. Emma Mackey portrayed the lead role of Maeve in the series. However, the actor might not return to join her friends in the show. In an interview with Hunger, Emma Mackey shared her bittersweet moment with the show. The actor revealed she cannot play a 17-year-old all her life, and mentioned her interests in filmmaking.

The third season of the show ended with several cliffhangers. Despite recovering from her near-fatal condition, Jean has to face Jakob and tell him he is not the father of her child. Maeve and Otis' relationship could take a drastic turn as Maeve left for the US. The plot of the fourth season may revolve around its character's life-changing moments.