Sharad Kelkar Reveals Fan Theories On 'The Family Man': 'Many Think Arvind Is The Villain'

Sharad Kelkar recently spoke about 'The Family Man 2' and his character Arvind. He added how fans think he is the real villain behind Operation Zulfiqar. 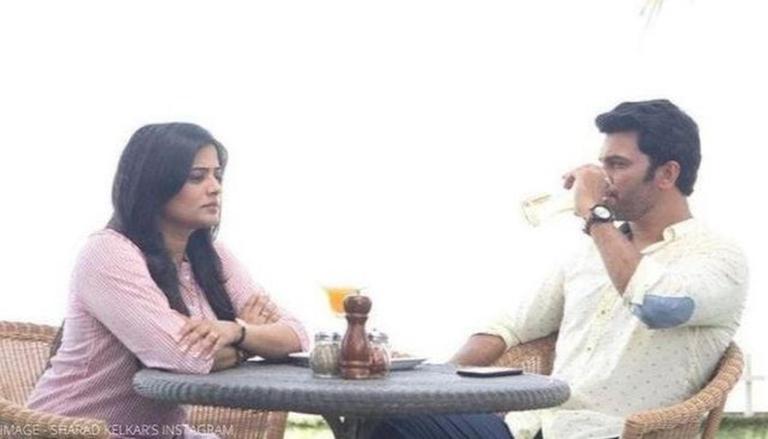 
The Family Man 2 released recently on Amazon Prime Video and has taken the internet by storm because of its engaging storyline and complex characters. The show, which is primarily a spy thriller, also focuses on the protagonist Srikant Tiwari's family life and how he manages to juggle between the two. Recently, actor Sharad Kelkar, who portrays the character of Arvind in the hit series, opened up about several fan theories, that indicated his character being the real villain in the show.

Sharad Kelkar opens up about The Family Man 2 fan theories

In an interview with Bollywood Hungama, The Family Man 2 cast member Sharad Kelkar, who plays the role of Srikant Tiwari's wife Suchi's colleague and friend Arvind, opened up about various fan theories wherein people called him the real villain in the spy thriller drama series. Sharad went on to praise the writing of the show that has managed to keep the fans engaged and thinking about it. He stated that a lot of people believed that his character Arvind was behind Operation Zulfiqar in season one and there are many assumptions for his presence in the show in the first place.

Talking more about it, Sharad added that fans had this theory that Arvind would turn out to be the villain and that's the beauty of the writing. He also mentioned how people are upset at Suchi, Srikant's wife, and disappointed in JK, Srikant's friend, for supporting her. Kelkar said that people are involved and have evolved with the show and they are attached to the characters as well. The actor also spoke about Suchi's character and stated that she is behaving differently because of what happened between her and Arvind in Lonavala, which remains a mystery. She also has her marital issues and professional decisions to deal with.

More about the show

The Family Man 2 recently returned for a second season on Amazon Prime Video and has been garnering great reviews. The show stars Manoj Bajpayee as Srikant Tiwari in the lead role, and Samantha Akkineni, Priyamani, Sharad Kelkar, Neeraj Madhav, Sharib Hashmi in pivotal roles as well. It has been created by the director duo Raj and DK and has already teased the third season in the season finale of the second season.

READ | What happened to Suchi in 'The Family Man 2'? Here's what happens post events of season 1