Shehnaaz Gill and Siddharth Shukla are all set to visit the house of Bigg Boss OTT to meet the contestants. The couple will also interact with the show's host. 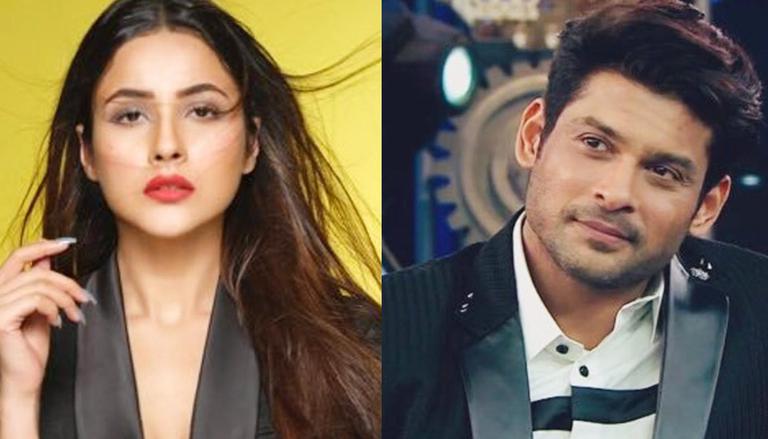 
Shehnaaz Gill and Siddharth Shukla are known for their chemistry and love-hate relationship. They shared a special bond during their appearance on the controversial reality show in 2019. Since then, they have been often seen together. The two also starred in several music videos. Recently, they shared the screen in their film Silsila SidNaaz Ka on Voot. While fans of Shehnaaz and Siddharth always wait to see them together, they will now be seen in the Bigg Boss OTT house on Voot. Read further for all the details about SidNaaz' visit to Bigg Boss OTT house. The two will also have an interaction with the show's host.

Shehnaaz Gill and Siddharth Shukla are all set to visit the house of Bigg Boss OTT to meet the contestants. The couple will also have an interaction with the show's host. They will visit the house the coming weekend. As per Mid-Day, a close source to the couple revealed that the weekend episode of Bigg Boss OTT would be an interesting one as Shenaaz Gill and Siddharth Shukla would enter the show with a new format and theme. The source also revealed that the couple has already made connections with the contestants inside the house, which would make the show even more exciting for their fans. However, the reason behind SidNaaz' entry into Bigg Boss OTT is still unknown.

Where is Bigg Boss OTT house?

The locations of Bigg Boss house season 13 and 14 were Goregaon Film City. Earlier, the house has been constructed at Lonavala and Karjat. The current location of Bigg Boss OTT house is still under wraps.

Shehnaaz Gill and Siddharth Shukla are known for their sizzling chemistry that bloomed in the 13th season of Bigg Boss. However, the couple did not only share romantic moments in the house. Several conflicts also emerged between them during the show. Their latest film Silsila SidNaaz Ka released on July 22, 2021, on Voot. The couple also starred in several music videos, including Bhula Dunga by Darshan Rawal and Shona Shona by Tony Kakkar.