'Squid Game' actress Jung Ho-yeon nailed the Honeycomb Challenge easily in the show, but she could not do in real when given two opportunities. 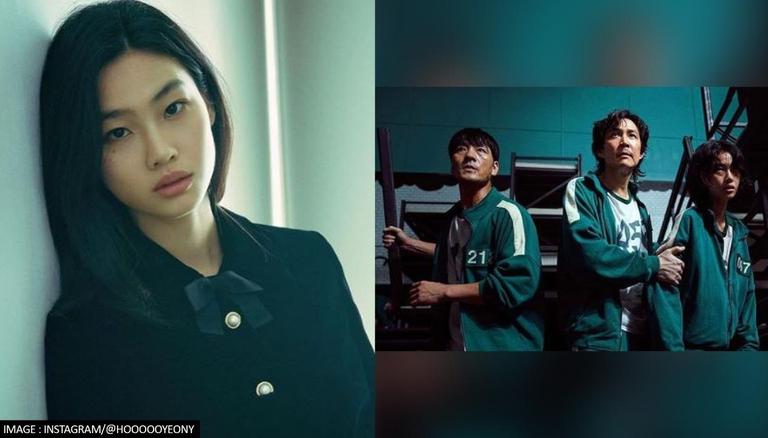 
Squid Game is growing in popularity day by day after its release on Netflix last month. The  South Korean survival series has already become one of the most-watched series and in contention to become the most popular show ever for the streaming platform. The series revolves around a survival battle for a grand prize with death in store for failure, but many of the tasks involved are childhood games.

One of them that has become popular is the Honeycomb Challenge. In the show, actor Jung Ho-yeon could be seen cracking the challenge. However, in real, she could not nail the task at all.

Jung Ho-yeon made the revelation in a TikTok video from Time. In the video, the South Korean actress could be seen sharing that Netflix Korea had given her two opportunities to do the challenge. However, she failed both the times.

Jung Ho-yeon plays the character of Kang Sae-byeok in the show, who is competing in the show to pay for the expenses of a broker who could help her retrieve her surviving family members across the border.

What is the Sugar Honeycomb Challenge?

The subtitles of Squid Game has been a talking point with one section not being convinced with some of the terms for Korean words. 'Sugar Honeycomb' is what the subtitles read for the Korean childhood game 'Seoltang Bbopki'. It involves making shapes out of a thin sugar honeycomb sheet called 'dalgona', made out of melted sugar and baking powder, with the use of a needle.

If the dalgona breaks, one loses the task. In the show, the punishment is death.  The 'honeycomb challenge' is also attaining popularity, especially on platforms like TikTok.

Squid Game traces a survival battle of 456 players, all facing financial struggles for a prize of ₩45.6 billion prize. Released on Netflix on September 17,  it is rising up the most-viewed charts within days, not just becoming the first Korean show to reach Netflix's Top 10, but even overall as Netflix co-CEo Ted Sarandos recently said that it was on course to become the most-watched show ever.

The series has been directed by Hwang Dong-hyuk and featured nine episodes in all, which were all released together.