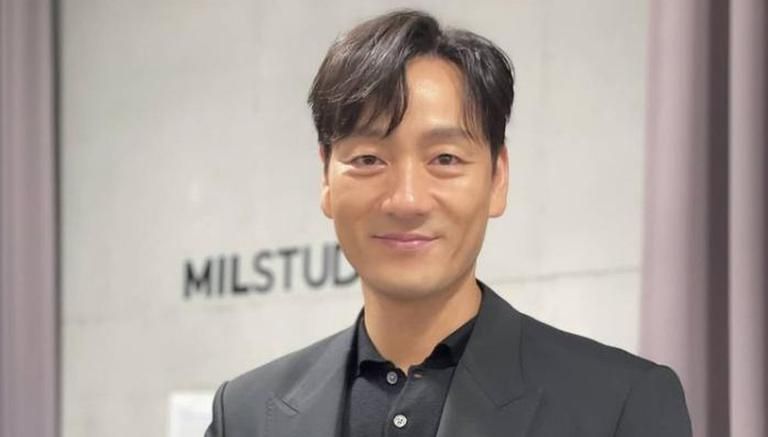 
South Korean actor Park Hae-soo is reaping the rewards of the Netflix series, Squid Game. The actor is reportedly all set to feature in a Korean adaptation of the streamer's Spanish hit series, Money Heist. The two shows that have gained global attention have several similar themes like money, capitalism and class differences being at the heart of their plots, to red/pink hoodies, masks, and others.

With these common threads, there's more on the casting side as well.

During an interview with The Swoon, Hae-soo revealed that his character Berlin will however be different from the original one in La Casa De Papel. The actor called Pedro’s version more "chic and cold-blooded," who quite often moved his sides from good to evil. Hae-soo shared his opinion that Berlin “has a good reason for being cold and swaying into being a villain.” He added that in the Korean adaptation, "fans will get to see a more human version of Berlin."

With this confirmation, many fans are delighted to have a common face in both- Squid Game and Money Heist. Hae-soo’s Sang-woo was one of the major characters in the Netflix original series. In Squid Game, Hae-soo played Player no. 218, Cho Sang-woo, who is the head of the investment team at a securities company in Squid Game. On the other hand, in the original La Casa De Papel, Spanish actor Pedro Alonso plays Berlin, the elder brother of Sergio Marquina aka The Professor, and the second-in-command of the robbery at the Royal Mint of Spain. Alonso's character is a sociopath and a male chauvinist, who is also terminally ill and eventually sacrifices his life to save his fellow heist members.

Furthermore, Squid Game has taken the world by storm and became the world's number one show on the streaming platform, giving tough competition to popular series like Bridgeton and The Witcher. It follows the story of four hundred and fifty-six people, who have all struggled financially in life and are invited to play a mysterious survival competition. Competing in a series of traditional children's games but with deadly twists, they risk their lives to compete for huge prize money.