Squid Game star Lee Jung-Jae, who gained immense popularity from the game-based show, recently opened up about the forthcoming season of the popular web series. 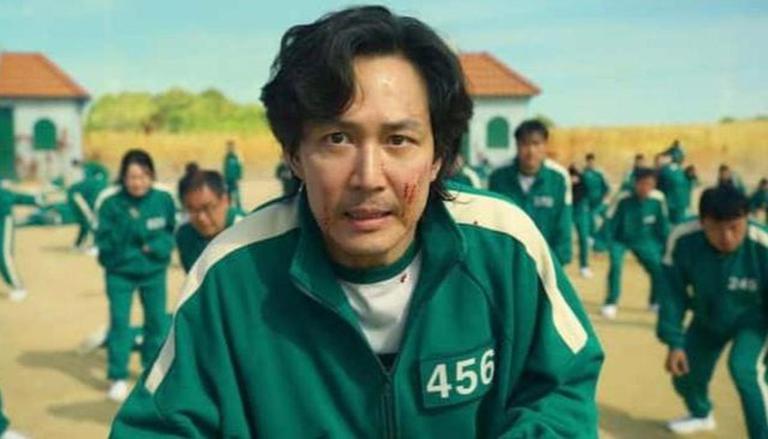 
Touted as one of the highly-anticipated web series so far, Squid Game Season 1 had taken the internet by storm after it got premiered on Netflix. Garnering a tremendous amount of praise from across the world, Squid Game was officially declared Netflix's most-watched show ever as in 2021, it claimed the top spot with 1.6 billion hours viewed. The first season of the crime-drama web series hit the right chord leaving people curious about its second season and recently, the OTT giant announced the comeback of the hit South Korean show with a short teaser video of the show's Season 2.

Now, Squid Game star Lee Jung-jae, who gained immense popularity from the game-based show, opened up about the forthcoming season of the popular web series, stating that he is excited about it and that ''director Hwang Dong-hyuk has a lot of different ideas.'' Though the actor is a prominent talent in Korea, Squid Game allowed Lee to be recognised globally.

In a conversation with PEOPLE, Squid Game actor Lee Jung-jae was asked about the upcoming season, to which he replied that he actually wanted to ask director Hwang Dong-hyuk about it too.

Adding to his part, Jung-jae said, "But you know, when there's this present that you want... you're waiting for that [and] you're so excited to get it, you don't want to have it little by little. You want the whole package at once, so I'm just waiting for director Hwang to give me the whole scenario, and I'm really excited for it."

The actor explained that the director has a lot of different ideas, but writing a [script] is something that you don't know when it's going to [be finished]. "Only director Hwang knows and [it] feels like he's really struggling to write the script," he added.

Recently, Director Hwang Dong-hyuk also shared a message in which he told that the forthcoming season will see the return of Gi-hun and the mysterious Front Man. "It took 12 years to bring the first season of ‘Squid Game’ to life last year. But it took 12 days for ‘Squid Game’ to become the most popular Netflix series ever,” Hwang Dong-hyuk wrote. “As the writer, director, and producer of ‘Squid Game', a huge shout out to fans around the world. Thank you for watching and loving our show... Join us once more for a whole new round," he added.

The 10-episode competition series is co-produced by Studio Lambert and The Garden, and will be filmed in the United Kingdom. Stephen Lambert, Tim Harcourt, Toni Ireland from Studio Lambert, John Hay, Nicola Hill, and Nicola Brown from The Garden will serve as executive producers. In a recent interview with Vanity Fair, the filmmaker revealed that the latest installment may make its return at the end of 2023 or probably in 2024.