Netflix recently treated Stranger Things fans with another teaser of the show, and announced that the fourth season would premiere in 2022. 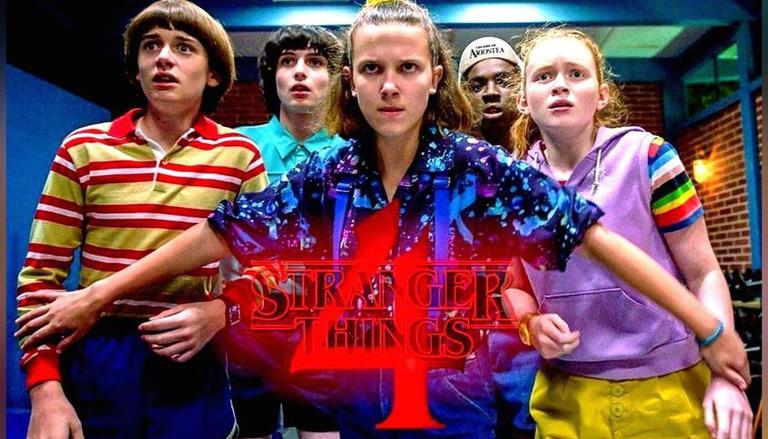 
The Stranger Things series is one of the most-loved supernatural series of all time. The show, which streams on Netflix, has its fourth season on the way. While fans are waiting for the show, Netflix recently treated with another teaser of the show and announced that the fourth season would premiere in 2022. The previous season of the show premiered in July 2019.

Stranger Things Season 4 is one of the much anticipated seasons of the show as the 2019 season ended with the demise of Hopper. As fans were waiting for the updates on the show, Netflix released another teaser featuring the Hawkins' stars and their battle against the upside-down world. The teaser had several snippets from the fourth season and some from the third season of the show. It gave its fans a glimpse of the new monster. The teaser also had some footage of an old clock and an amusement park. In the caption, Netflix India wrote, "Upside down mein milte hai doston 🙃" (See you soon in the upside-down). It further wrote, "Stranger Things returns in 2022 💥".

Stranger Things Season 4 began shooting in February 2020. However, the creators had to halt the shoot after one month due to the outbreak of COIVD-19. After a pause of months, the show resumed its shoot in September 2020.

READ | Before 'Stranger Things' season 4, has season 5 been confirmed? All you need to know

Stranger Things Season 3 ended with Hopper's demise due to the explosion in the Soviet Union's lab. Joyce took both her sons and Eleven with her and left the town of Hawkins. At the end of the show, it was shown how Russians had a Demogorgon imprisoned, whom they fed human blood. The end of the show hinted at a new villain that surrounded the heroes of Hawkins.