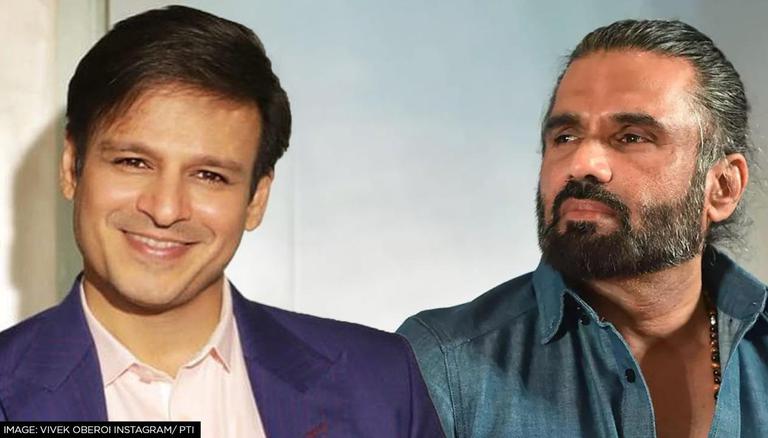 The General Secretary said that more than Rs 50 lakhs unpaid wages are yet to be cleared by the production house. The show will stream on MX Player. Dubey claimed that nearly 300 workers are suffering due to an issue between the art director and the production house. He revealed that the workers on the set have not been paid for almost a month now and finally stopped working on November 23.

When the entertainment news website contacted the production house, the representative informed that they got the bill (from the art director) on November 25, so they won't be able to immediately transfer the money to the workers. The estimated pending payment is more than Rs 50 lakhs. According to the new portal, the workers are part of the Film Studios Setting and Allied Majdoor Union. As per Dubey, earlier the payments of workers would come to the union, which would then transfer to them. But now as per the trade union guidelines, the workers are now required to be paid directly, which sometimes causes such kind of hassle.

''The fact that there wasn’t any discipline of documentation from the crew employed. We actually raised the issues to the union and have told them to step in to close this issue. The pay-outs aren't held up due to any wilful delay from Zee Studios,'' the statement from the production team read.