The Blacklist star Megan Boone has quit the show after an irritating twist that occurred within the series. Read further ahead to know more about it. 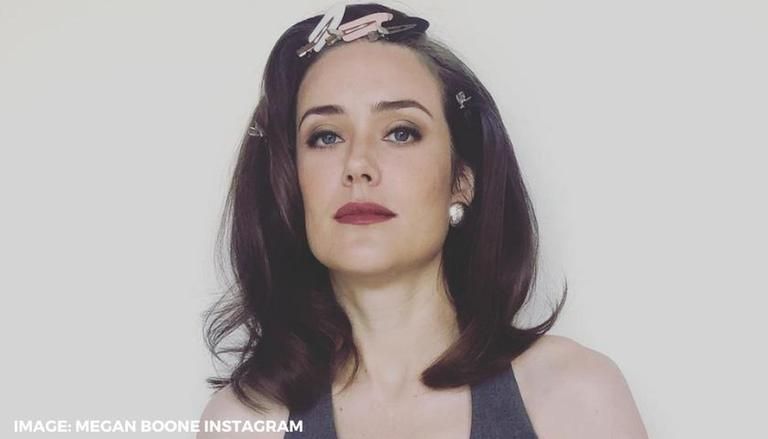 
The Blacklist as a show has kept audiences impatient with its cliff-hanger episodes and unexpected twists in its storyline. It's viewership reportedly dipped after the eighth season finale, according to CNN. Viewers seemed irritated over the fact that Megan Boone’s character Elizabeth Keen had been written out with an unusual twist. Fans thus grew quite upset over the new charges in the show yet again.

The second to last episode saw Megan Boone as her character Keen. The show explored her backstory and gave veers a night to her character. A number of questions about her lineage had been a common topic among fans of the show. The show centred around this aspect of the character. However, according to the report by CNN, the finale was supposed to give Raymond a chance to clear up loose ends with Keen. However, the makers irritated fans when Keen took a bullet to herself, putting Megan Boone’s character to an end, which did not go well with the fans of the show. Fans initially expected Raymond to take a bullet, however, the unpredictable nature of the show took away the life of Keen thus ending her stint on the popular show.

Earlier, the makers of The Blacklist had teased the audience with a similar death when Reddington promised Keen a letter. He mentions that the letter needs to be handed over after his death. It was during a dialogue between the two characters that Reddington questions who h s and why she came into her life. Keen responded to that saying that they can both agree that it's long past the time, which was a subtle hint at the story's twists and turns. However, this storyline was never further explored as Keen is now dead and didn't even receive the explanation she was really hoping to find.

Throughout its run the show has set up a number of revelations, only to creatively extend the plot of the show and not reveal more. This style of narrative worked for the show during the starting few seasons. However, fans got accustomed to this style of direction and the show began to notice a diminishing viewership.

READ | Bulgaria to create own 'blacklist' after US sanctioned Bulgarian officials, businessmen
READ | 'Blacklist' bids farewell to Megan Boone as she quits playing Elizabeth Keen: Report
READ | 'The Blacklist' Season 8 Episode 21 release date and other details about the show

WE RECOMMEND
'The Blacklist' Season 8 Episode 21 release date and other details about the show
BJP alleges TMC 'blacklisted' 18 of its karyakartas; shops told not to sell goods to them
Joe Biden to examine Trump-era China investment blacklist this week: Report
'The Blacklist' gets season nine order from NBC
Huawei to roll out its own operating system to smartphones