'The Chi' Season 4 Cast: A Look At The Actors In The Acclaimed Drama Series

The Chi is a drama series created by Lena Waithe. Read ahead to know about The Chi season 4 cast that streams in India on Disney+ Hotstar. 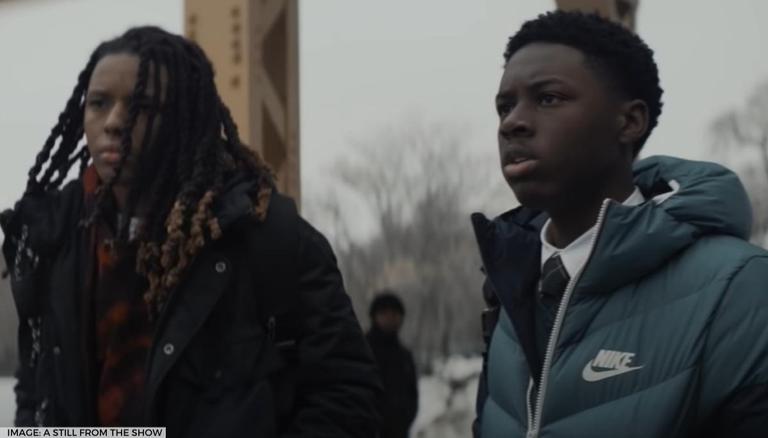 IMAGE: A STILL FROM THE CHI


The Chi is a drama series created by Lena Waithe. Season four of the show released on May 23, 2021. It is about the maturation of some residents of Southern Chicago. They become entangled with each other due to a variety of circumstances, and their lives become deeply intertwined, with the desire for connection strengthening their bond.

Season four picks up where the third season left off. They will witness the aftermath of Kieisha's pregnancy. Also, the audience will get a look into Emmett's life after he marries. Just days after its release, the series has been garnering immense love from the audience. The Chi season 4 is currently streaming on Disney+ Hotstar. The show is being known for its interesting characters, plot, and scenes. Know all about the Chi season 4 cast below:

A look at The Chi season 4 cast

Jacob Latimore is a Milwaukee, Wisconsin-based actor and singer. Latimore released his debut album Connection in 2016. He is best known as an actor for his work in Black Nativity, The Maze Runner, Collateral Beauty, Detroit, and The Chi. The actor is being lauded for his role in the show.

Ntare Guma Mbaho Mwine is a stage and film actor, photographer and playwright. The actor has appeared in several films including the much-acclaimed Blood Diamond, where he made his debut. He is also known for his roles in films and shows like Queen of Katwe, The Knick, Treme, Siren and more. In The Chi, Ntare is shown as one of the influential people who is in trouble due to a major event that occurred.

In the cast of The Chi season 4, Alex Hibbert essays the role of Kevin Williams who is a fun-loving young man. Jacob is shown as a fun, happening person who goes into a major loss as he loses his friend due to an incident. The actor has received praise for his performance in the show.

Image: A still from The Chi

READ | 'Ragnarok' S2 cast: David Stakston, Herman Tommeraas & others who will be part of the show