‘The Crown’ To Pause Shooting After Queen Elizabeth Passes Away: Report

It was recently reported that the filming of the Netflix series The Crown, based on the reign of Queen Elizabeth II, will be paused after her death 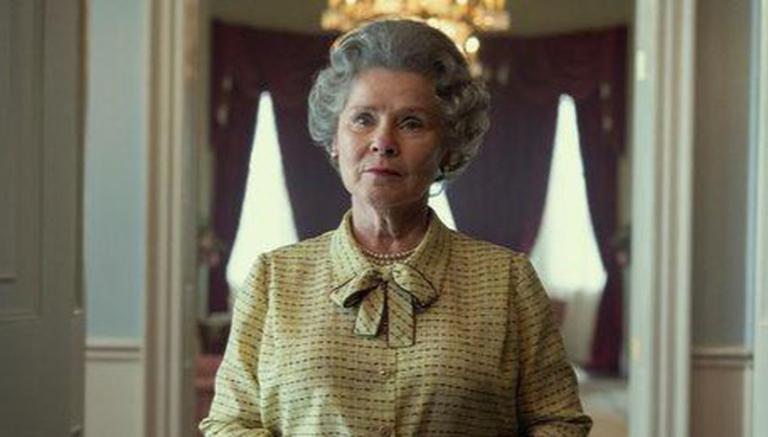 
The Crown is a popular Netflix series that follows the life of Queen Elizabeth II. Soon after the first season of the show surfaced on the OTT platform, it created a buzz among the audience and it even garnered several awards and accolades. While the fans are currently awaiting the release of The Crown season 5, the news about Queen Elizabeth’s death hit the internet. Soon after the news about her death was announced, it was reported that the filming of the show will be paused.

The Crown to be paused post Queen Elizabeth’s demise

According to Deadline, it was recently reported that The Crown creator Peter Morgan called off the show and added how it was a love letter to the late Queen. He stated, “I expect we will stop filming out of respect.” Moreover,  Stephen Daldry, one of the architects of The Crown, back in 2016, stated how they would pay a simple tribute and a mark of respect whenever the time comes.

Daldry said, “None of us know when that time will come but it would be right and proper to show respect to the Queen. It would be a simple tribute and a mark of respect. She’s a global figure and it’s what we should do.” he even reflected on how she was an extraordinary woman whose demise would surely make people upset. “She’s an extraordinary woman and people will be upset,” he added.

READ | Queen Elizabeth ll no more: Meghan Markle doesn't go to Scotland; here’s where she is

READ | Queen Elizabeth II's net worth at time of her death; Here's how much she leaves behind
READ | Flags at half mast as Australian rememkers the Queen
First Published: 9th September, 2022 08:55 IST
SUBSCRIBE TO US