'The Expanse' Season 6 has been announced as the makers recently shared the teaser. The latest series promises a grand conclusion to the franchise. Watch here - 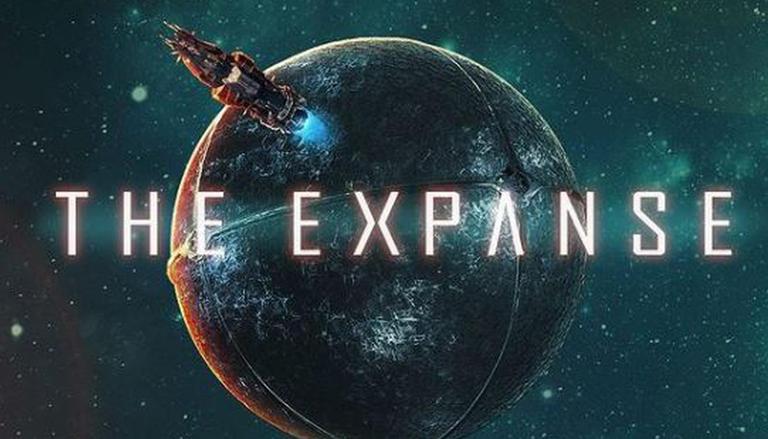 
It was recently revealed that The Expanse is gearing up for its sixth season. The sci-fi series will be coming to a conclusion with the latest part and the team seems to want to end with a bang.

Fans of the series were given a glimpse into the upcoming edition at the New York Comic-Con on Friday.  And from the looks of it, there could be action-packed sci-fi thrills in store for the viewers. The teaser of the show will feature war in the solar system.

The Expanse season 6 teaser out

In the teaser, one could see Earth and Mars being subjected to asteroid attacks galore by Marc Inaros, a character essayed by Keon Alexander, and his Free Navy.

This is after season 5 had ended with MCRN Barkeith transmitting a ring gate, on his way to Laconia, a world that goes beyond the ring space. The ship is about to be devoured by the elements that have dismantled the Ring Builders.

READ | How many episodes are there in 'The Expanse' season 5? Find out

The intensity of the war between Earth, Mars, and the Belts takes a turn and threatens to make matters worse for Rocinante. That's when Chrisjen Avasarala, essayed by Shohreh Aghdashloo, seeks to turn it in their favour. Chrisjen does so by planning a secret mission led by former Martian Marine Bobbie Draper.

There are some interesting developments in the Belt too, as Drummer, a character played by Cara Gee, and the remaining members of her family, who had betrayed Marco, are on the run.

The teaser shares a glimpse of New York in flames and flooded, as Avaralasa announces, 'we're broken'. Avaralasa then urges all to recall the pain and the loss of lives that they suffered, as they 'try desperately' to keep themselves going.

The movie is based on book 6 of the series, Babylon's Ashes, written by James S. A. Corey.

The series hits the web on December 10. It will be unveiled on Amazon Prime TV.  New episodes will come out every week till January 24, 2022

Season 6 will feature just six episodes. Though not much is known about the length of the episodes, there will be a 'supersized episode' which will be of 65 minutes in length.