'The Flash': Jordan Fisher Shares The First Look Of Bart Allen A.k.a. Impulse

Actor Jordan Fisher recently shared the first look of the character of Bart Allen from The Flash on social media. Fans are quite excited! 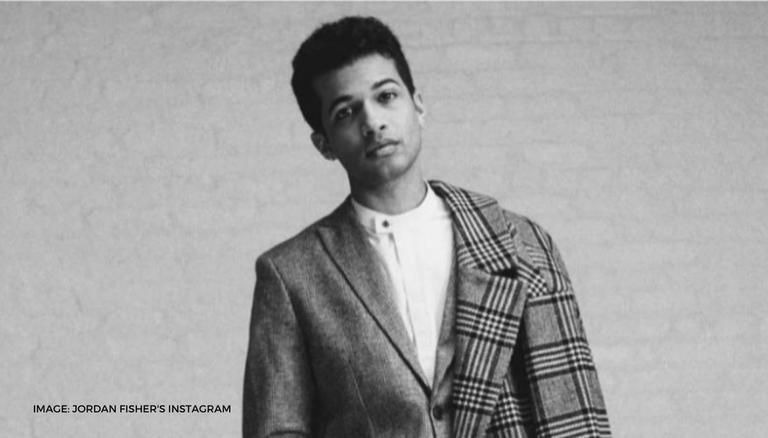 
It was announced a while back that Jordan Fisher would be playing the role of Bart Allen, a.k.a. Impulse in the ongoing 7th season of The Flash. Fans had been waiting to get the first glimpse of his character ever since it was announced, and Fisher has finally shared his first look as Impulse on Instagram. The actor is seen recreating one of the authentic poses of the character in this picture while expressing his excitement for the role. The post promptly received reactions from fans, who also sent their excited reactions in the comments.

The Flash is among the highly popular superhero series on American television, which is gearing up to introduce the character of Bart Allen in the upcoming episodes. However, in order to promote his character, Jordan has posted one of the initial posters of Bart on his Instagram handle. While revealing the super-suit of the Impulse, Jordan is also seen recreating one of the popular poses of the character. He simply wrote in the caption, “Already having the time of my life”. 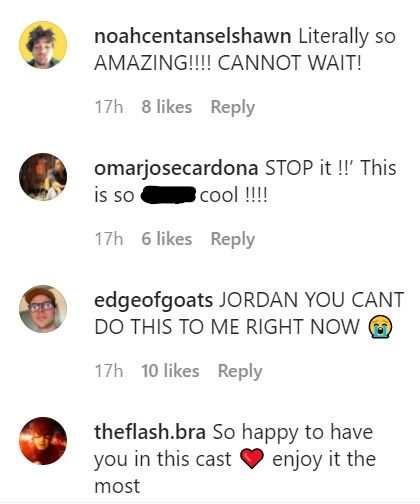 His fans took no time in expressing their excitement as well, as many of them said that they “can’t wait” to see him playing the character on screen. Some of them also praised the poster and said that it was looking “cool”. The comics describe Bart Allen as the grandson of Barry Allen, a.k.a. The Flash. Bart is shown to be arriving at the present timeline from the future. However, the reason behind his arrival has not been revealed yet and is expected to be shown in the upcoming episodes of season 7.

Apart from Jordan Fisher, The Flash cast will also feature other actors such as Grant Gustin, Candice Patton, Tom Cavanagh, Jesse L. Martin, Danielle Panabaker among others. The showrunner of this series Eric Wallace had said to Entertainment Weekly that everything shown in the 6th and 7th season of this series is somehow connected. While various speculations have been doing rounds about the storyline behind Bart Allen’s entry, the episode where Jordan will make his first appearance in the role is yet to be announced.

READ | Who is the villain in 'The Flash' season 8? Know all about the speedster's newest foe