The makers recently revealed the release date of 'The Walking Dead' final season's second part. They also released a short trailer of the upcoming part. 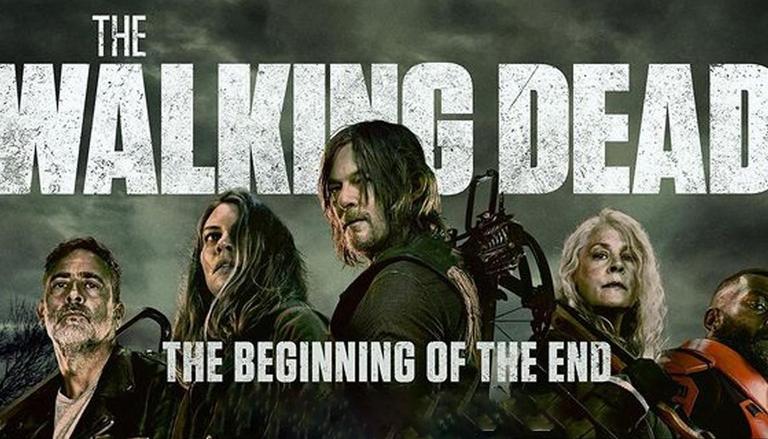 
The American television series The Walking Dead has come to its Final Season after an 11-year-long run. The show's 11th season part 1's finale episode is scheduled to air on October 10. While fans have been asking the makers when is Walking Dead Final Season coming out for a long time now, the makers recently revealed the release date of the final season's second part.

The Walking Dead's new trailer began with Daryl announcing, "Just thinking about choices. Do they even matter anymore?" Father Gabriel replies, "Depends on who is making the choice." He continues and says, "So many didn't make it so that we could survive. And they will." They do survive as they both and Magie and Negan seem to be escaping the Reaper raid in the coming finale. The trailer also gave a glimpse of Negan's face which looks bruised. The trailer further gave a better look at Pamela Milton, the new leader of Commonwealth, who will be introduced in the second part. One thing missing in the short clip was Garcie, hinting at a probable misfortune coming her way in Part 1's finale. Sharing the trailer, the official handle of the show wrote, "There’s no turning back. Part 2 of the final season begins. TWD returns February 20th[sic]."

As per Digital Spy, the synopsis of the upcoming batch of episodes  on AMC+ reads, "Many of our heroes fighting imminent hellfire under Reaper attack while others battle mother nature's torrential wrath in Alexandria. For all, their world is literally crashing down around them." "Meanwhile life in the Commonwealth is not as idyllic as it seems. For some hope will be renewed. Others will be pushed past the point of no return. One truth holds tight: Life hang in the balance with each decision drastically changing their future, their chances of Survival and the state of each community."