'The Witcher Blood Origin': Cast, Plot, Teaser And Much More You Need To Know

The Witcher series is now making a comeback with its spin-off version and the fantasy drama is all set to take you on a journey of thrill and adventure. 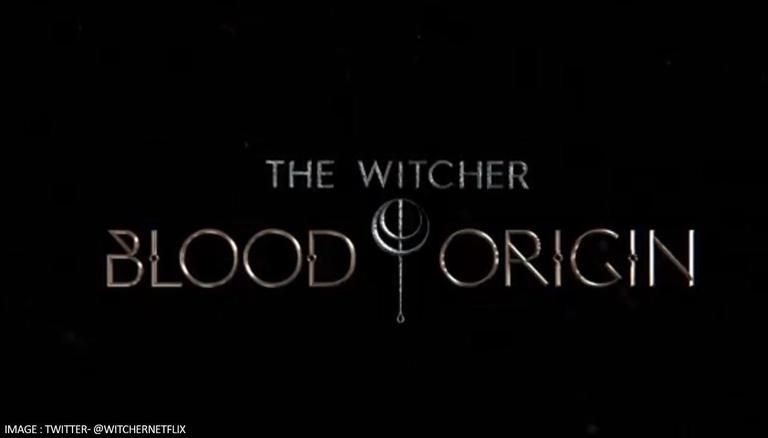 
As Netflix is expanding, it is releasing the prequels and sequels of many of its popular shows and the show Witcher blood origin is one of them. Set in the same universe of The witcher web series, it is the spin-off version of the original fantasy saga series. And here we bring you all the details of the film.

The Witcher series is a fantasy drama film, helmed by  Lauren Schmidt Hissrich, and it is based on the book of the same name by  Andrzej Sapkowski. The series follows the journey of Geralt of Rivia, who is a monster hunter. He sets on a journey where he encounters a sorceress and a princess, and the story follows the story of the trio and their journey.

🩸 We told you this could be special! 🩸 Merry #Witchmas one and all!

Please enjoy a closer look at our prequel series, Blood Origin, and credit to everyone looking for even more... pic.twitter.com/KSCMyNmFIR

The teaser focuses on the trio of elves (Michelle Yeoh, Laurence O’Fuarain, and Sophia Brown) as they are seen fighting with several groups of soldiers and they are set on the journey of taking others in their mission, but the teaser also dropped a hint that the trio might turn up against each other and might cross swords with each other.

What can you expect in the Witcher blood origin series?

The witcher blood origin will have six episodes and it is a prequel to the original witcher series and this prequel will not follow the journey of Geralt of Rivia (portrayed by Henry Cavill). From the trailer, it is seen that the story is set  1,200 years before the world of witchers and here you will get to see a story lost in time, that basically includes the creation of the very first prototype witcher, and from there a series of events follow and lead to the pivotal Conjunction of the Spheres, where the monsters, human and elves merge to become one.

Let's take a look at the cast lineup of the series:

The release date of the series is not confirmed yet but as the shooting wrapped up in 2021, fans can expect the premiere of the film next year.