After confirming the second season of the critically acclaimed Marvel series 'Loki,' the series headliner shared an update on the production and cast. 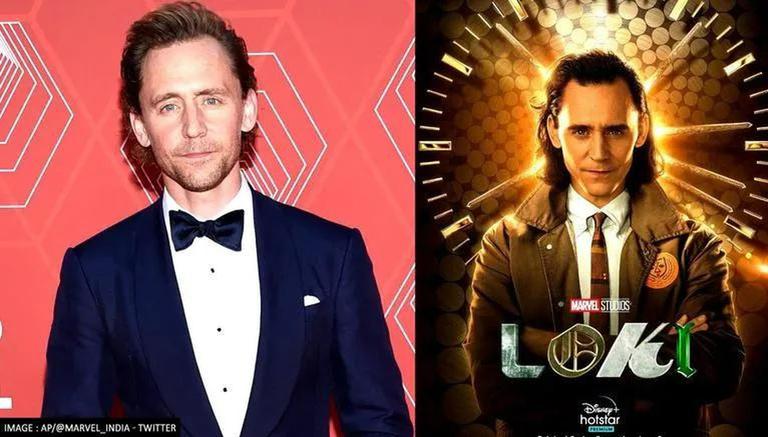 
After confirming the second season of the critically acclaimed Marvel series Loki, Tom Hiddleston who plays the titular role shared an update on the production. After creating havoc in the first season and messing up the timeline by a mile, the god of mischief will be back again with new tricks up his sleeves to carry out his task with his playfulness intact.

Since the announcement, the makers have remained mum about the developments of the series and have largely kept the details of the second season under wrap. However recently, Hiddleston treated fans with a brief update and shared an important update on the returning cast.

During his appearance on the popular talk show Jimmy Kimmel Live!, the 41-year-old actor confirmed that all the actors from the pilot season will reprise their roles in the second season of the Disney + Hotstar show. The actor did not delve deeper into the details furthermore.

That being said, fans can expect to see actors Gugu Mbatha-Raw, Wunmi Mosaku, Eugene Cordero, Tara Strong, Owen Wilson, Sophia Di Martino, Sasha Lane, Jack Veal, DeObia Oparei, Richard E. Grant, and Jonathan Majors and more in Loki 2. The ending of the first season created an intriguing pathway to the second season as Sylvie killed He Who Remains, a variant of future MCU villain Kang the Conqueror, and messed up the timeline.

On the other hand, director Kate Herron will not be returning to the directing chair for the second season. She told Variety, '' I just felt like I gave so much to this. I was like, ‘You know what, I feel like this was my effort for Loki. I felt like having someone new and with fresh eyes — that, for me, is what will make a good season.”

Earlier in September, MCU head Kevin Feige was asked to divulge details of season two of the Tom Hiddleston series in an interview with Collider. He stated, ''It is underway. We're developing it as we speak. The hope is that much of the same team will return. Kate is going on to bigger and better things, so the director search will begin shortly, and I'm not being evasive. We have a start date. I'm not sure exactly where it falls between next year or the year after."