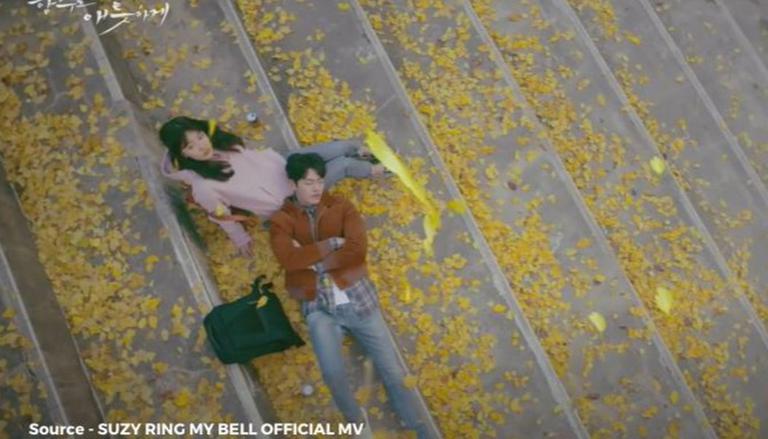 Uncontrollably Fond may have come to an end on September 8, 2016, but fans have still not made peace with its heartbreaking ending. The kdrama had consistent ratings on TV during its run and is known to be one of the most popular shows of all time. Let's revisit the heartfelt drama and dissect why its ending is unlike any other.

Also Read - What Is BTS Winter Package? What Does It Contain? Details Inside

If you're asked to describe what kdramas look like at a gunpoint, chances are that you will describe it as everything rosy and vanilla. Well, this drama isn't that. Melodramas are rare to find in the land of kdramas lately. It's safe to say that the creators were rather watchful of touching the subject after the grand success of Winter Sonata. It's true, Winter Sonata has garnered fame as the most beautiful melodrama ever and any other attempt would clearly be shot down with harsh comparisons. This was until Uncontrollably Fond arrived to win hearts.

The creators of the show were sure fans would well up in its finale and how. Its emotional ending had broken many hearts but at the same time, earned a lot of respect. It's hard to create a space where things don't end up as fans would like, and not get harsh criticism for it. Uncontrollably Fond revived hopes for more melodramas in the world of Kdramas and fans are nothing but grateful for that.

By the time the finale arrived, viewers were let in on the fact that Joon Young (Kim Woobin) had only a few months to live. Joon Young genuinely didn't want to die at a young age but somehow managed to bury the thought far from reality, which was brought out beautifully through his actions giving him a childlike aura. The last episode picks up from the scene in the hospital where Joon Young angrily walks out of No Eul's (Bae Suzy) room. To pass time, he goes through her phone when he comes across a video where she had interviewed herself for the documentary. She had shot the video when she was waiting for him to return from his visit to his father. The heartfelt video begins with her expressing that she's a patient woman but she's afraid that no amount of her patience will fight the fate, and a day will come where waiting for Joon Young will no longer be needed. She cries frantically as she says that. Joon Young cries too.

In some of the happy moments of the finale, No Eul and Joon Young are seen painting each other's noses as they adorable signs for the dog to go to the doghouse. Joon Young hugs No Eul from the back as his voiceover says, "that night No Eul woke me and told me about the life that she would live once I was gone. She wasn't morbid or sad. She spoke of a common-sense type of lifestyle where she would follow her gut instincts."

It was nice to see that Joon Young had made peace with everyone and everything by the end of the show. In the ending moments, Joon Young and No Eul share light moments of romance as he teases her for taking selfies and she counters by saying its for her long lost brother. They proceed to take a bunch of pictures together and she enquires about his day with his mother, to which he replies with a sheepish smile. Later in the evening, she tells him that he looks tired and he leans on her shoulder to get some sleep. Moments later, she realises that he's not responding.

In a dumbfounded state, she continues telling him that everyone he loves is there for him and that he should not worry about a thing and get plenty of rest. As she cries realising the situation at hand, she thanks him in the end and tells him that she'll see him in the morning. Uncontrollably Fond gave us a simple ending as opposed to the over-the-top moments that today's cinema binges on. At no point were the fans spoon-fed and it was good to see that he ended his journey in her arms, as he always imagined it to be.