What Did Mackenzie From 'Teen Mom' Say That Was Offensive? Read All You Need To Know

On April 27, Mackenzie apologised for making a racial slur about Kamala Harris. Read what did Mackenzie from 'Teen Mom' say that was offensive?


On April 27, 2021, during an appearance in part two of the Teen Mom reunion, Mackenzie McKee had to confront her racist comments about Kamala Harris. She apologised for using a racial slur and blamed MTV for displaying her as a racist and further claimed that co-actor Cheyenne Floyd, who is now championing civil rights, has stopped talking to her after she referred to the Vice President, Kamala as a 'coloured' woman. The former took to her official Instagram handle and addressed the issue.

What did Mackenzie from Teen Mom say that was offensive?

Mackenzie had slammed Kamala for being 'the first woman of colour to ascend to the vice presidency' after she and President Joe Biden were sworn into office in the month of January. Mackenzie said that she was 'shocked' that out of 'all the amazing coloured women in this world', Kamala is the one who is 'making history'. Cheyenne didn't directly address Mackenzie from Teen Mom's racism, though she tweeted that 'its time to have a conversation, a form, something to educate and enlighten because ignorance is pervasive'.

Recently, Mackenzie McKee from Teen Mom said on IG Live, “My mouth has been forced shut for a long time and I feel like I deserve to get to use my voice". “I talked to Cheyenne and I thought things were going to be amazing but it was just a downward spiral from there,” she said. Mackenzie McKee's statement revealed, “We need to get rid of the racism and racial injustice but I’m not racist. Cancel culture is too big, we’re cancelling people left and right.” 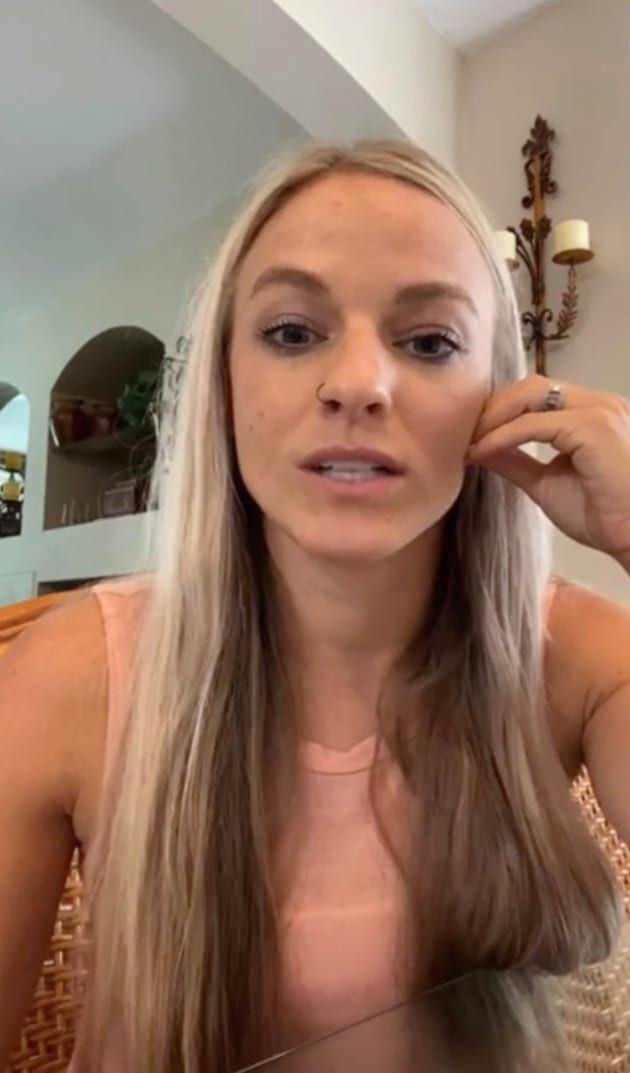 Recalling her co-star, Cheyenne Floyd's reply, she said, "Her message back was ‘I have no sympathy for you. Welcome to day one of being uncomfortable because of the colour of your skin". She added, "So if she hates me, that’s fine. That’s fine because I said something ignorant, but I messaged and told her that I love her". "I said ‘I love you, I want to hold your hand and do this together with you.’ But she decided right then and there she’s done with me. Cut me off".

It’s time to have a conversation, a form, something to educate and enlighten because the ignorance is pervasive