What Happened In The Last Episode Of 'Rizzoli And Isles'? Find Out The Fate Of The Leads

'Rizzoli and Isles' is a popular American drama series that stars Angie Harmon and Sasha Alexander. Here's what happened in the finale episode of the show

Rizzoli and Isles is an American drama series that stars Angie Harmon and Sasha Alexander in the lead roles. It is adapted from a novel by Tess Gerritsen. The plot revolves around the friendship of police detective Jane Rizzoli and her best friend Dr Maura Isles who help each other solve crime cases. The shows aired for 7 years from 2010 to 2015. On September 5, 2015, the show aired its last episode called Ocean-Frank. Here is what happened in the last episode of Rizzoli and Isles.

Also read | When Is 'Love Island 2' Finale? Here's How To Watch Finale Episode

The final episode of Rizzoli and Isles

In Rizzoli and Isles, Angie Harmon played the role of a police detective Jane Rizzoli while Sasha Alexander played medical examiner, Dr Maura Isles. Fans were very excited for the final episode and had huge expectations from the show. In Rizzoli and Isles finale episode, the team has to investigate a case where a dead man was found handcuffed to a bedpost. Kent Drake, played by Adam Sinclair, secretively recorded Goodbye videos of Korsak, Angela, and Frankie. He also harasses Jane, played by Angie Harmon, with a sock puppet. 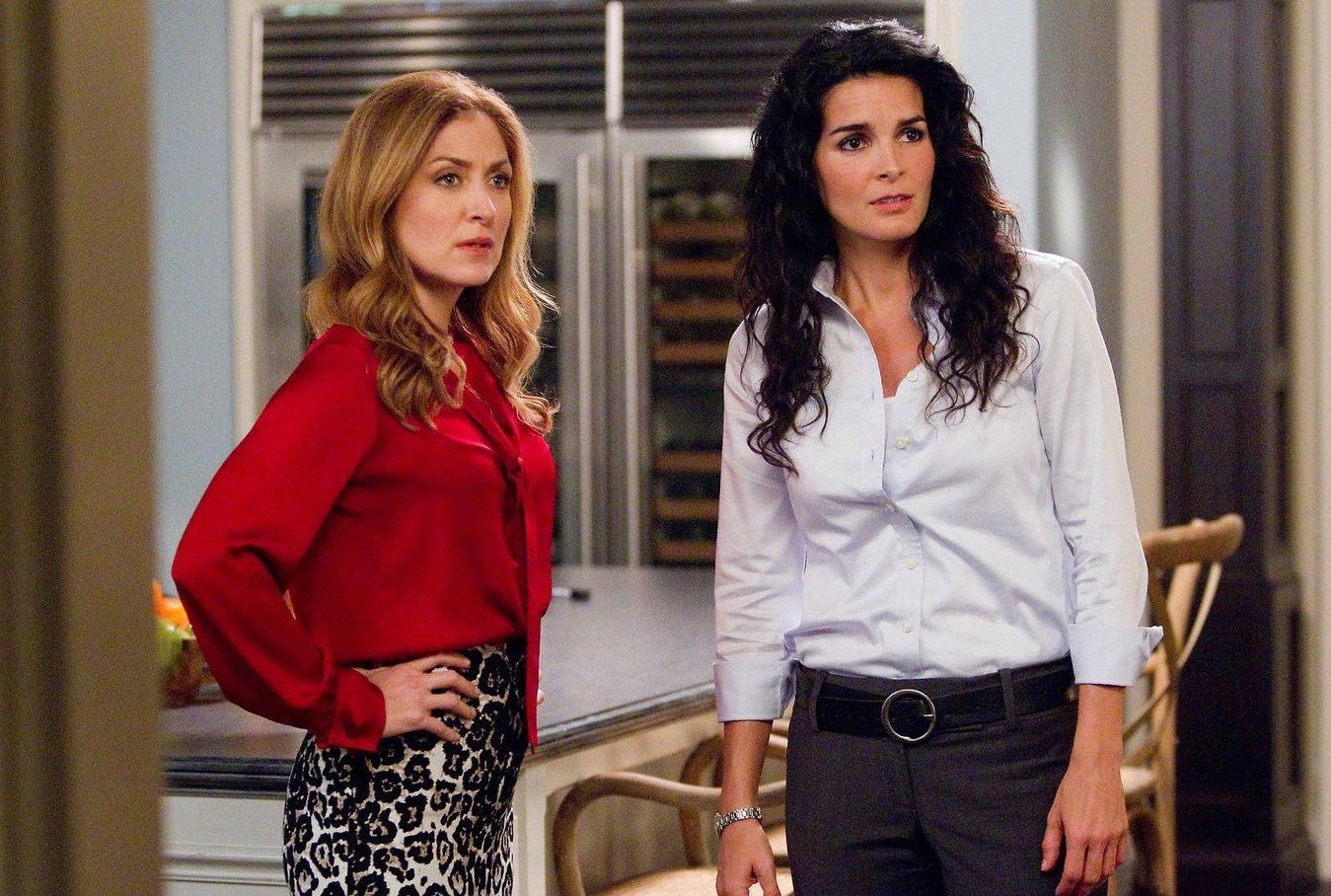 Also read | Rizzoli And Isles Cast: Know Who Played What In This Crime Thriller Series

Rizzoli and Isles finale episode also shows how every character will be going on their own paths further down the line. Jane was given a literal farewell party where Angela Rizzoli who is Jane's mother serves a cake shaped like a penis. Jane was soon going to leave Boston as she decided to take the teaching job in Quantico. Maura has decided to move to Paris to finish her novel. Korsak played by Bruce McGill finally decides to retire from the Bostom Police Department after working there for over thirty-two years. Everyone in the department found out that Nina played by Idara Victor and Frankie, played by Jordan Bridges, are engaged and are happy for the couple.

There was a lot of crying in the Rizzoli and Isles finale episode. The makers of the show did not want to show the two best friends staying apart from each other at the end of the season. So they decided to bring a twist. Jane Rizzoli surprises Maura Isles by telling her that she will be spending her remaining vacation days with her in Paris before leaving for Quantico. The show had a happy ending as the two best friends were together till the end of the show. In the last scene, Jane informs Maura that she will be taking the leopard print suitcase that her mother Angela gave her on their trip to France.

Also read | What Happened To Detective Frost On Rizzoli & Isles? Is The Actor Dead? Find Out