What Happened To CJ On 'House Of Payne'? Did He Return In The New Season Of The Show?

Season nine of 'House of Payne' ended with a cliffhanger for the fans as CJ got into an accident. Nothing was revealed as to did her survive or not. 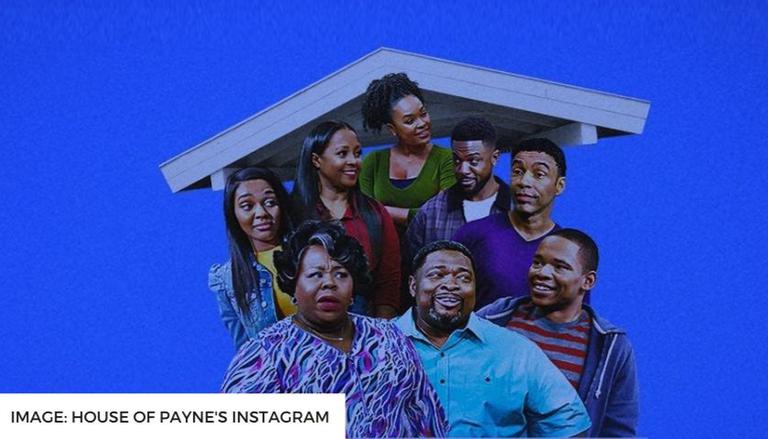 What happened to CJ on House of Payne?

Clarence Payne Jr., or as he is commonly known as CJ is a character on the show played by actor Allen Perry. The ninth season of the show kept the fans on a huge cliffhanger regarding this character. The ninth season wrapped up in January 2021 and fans were left guessing what exactly happened to CJ on the show. He got into an accident in the season finale and nothing else was revealed about his accident. He gets into the accident shortly after his argument with Ella after he discovered that she had taken away the twins after Lisa and Malik's fight.

Ella's stunned reaction after learning about CJ's accident has the fans worried. They flocked to Twitter to express their reactions and vent out what they feel about the possible ending. Many of them are afraid that one of their favourite characters from the show has died. The makers of the show have also kept quiet on the matter. Considering how there was no news of Allen Perry leaving or getting replaced on the show, fans can rest assured that CJ is not dead on the show, he just has to take a rest to recover from the accident. In fact, he is also credited as one of the main cast members of House of Payne season 10. He returned to the show and is seen wearing a neck brace.