What Happened To Tarik Myers On 90 Days Fiancé? Know Details About His Life After The Show

Tarik Myers and Hazel Cagalitan married each other. For the people wondering about what happened to Tarik Myers? here are all the details you need to know. 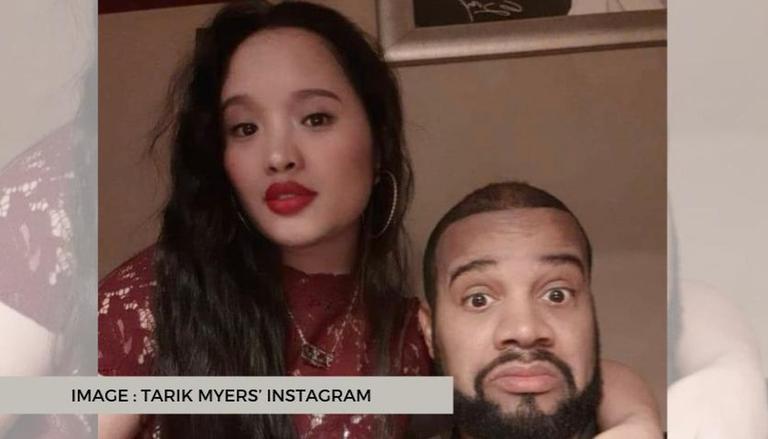 
Television personalities Tarik Myers and Hazel Cagalitan married each other during season 8 of 90 Days Fiancé. However, they had a lot of issues to work through during the runtime of the show. For the people wondering about what happened to Tarik Myers, here’s everything you need to know.

What happened to Tarik Myers on 90 Days Fiancé

According to a report by Screenrant, Tarik Myers and Hazel Cagalitan wanted to add another female partner into their relationship and there was tension due to Tarik’s continued interest in Minty. They married on June 7, 2020. During the season, Hazel and Tarik Myer discussed what a relationship with another person would be like and Hazel wanted to explore her sexuality.

They had a failed relationship with Minty as Hazel started feeling that Tarik might prefer another woman, so they married each other and finally, the issues of Hazel have come to an end. After they got married, they have been posting cute photos on their respective social media accounts. Tarik and Hazel appear to be very happy together and hopefully, their family unit will be complete when Hazel’s son comes back from the Philippines. Tarik has to also resolve his issues with his brother who recently welcomed a baby.

Hazel and Tarik Myers will continue to try and find the perfect girlfriend but will not appear in 90 Days Fiancé: Happily Ever After? However, fans will probably see Tarik and Hazel in another spin-off show of 90 Days Fiancé. 90 Days Fiancé is a reality television series airing on TLC. The show revolves around the couples who have applied for or received a K-1 visa which is available to only foreign fiancés of the U.S citizens and therefore they have only 9- days to marry each other. The series debuted on January 12, 2014, and has begun its eight-season on December 6, 2020. The show is produced by Sharp Entertainment and has completed more than 79 episodes. It also has other spin-off shows like 90 Day Fiance: Happily Ever After, 90 Days Fiance: Before the 90 Days, 90 Day Fiance: What Now?, 90 Day Fiance: Pillow Talk, 90 Day: The Single Life, 90 Day Journey, and several others.