What Happened To Zeke On 'Manifest'? See Details About His Powers

The popular American supernatural drama TV series Manifest is currently in its third season. Read more to know about what happened to Zeke on Manifest. 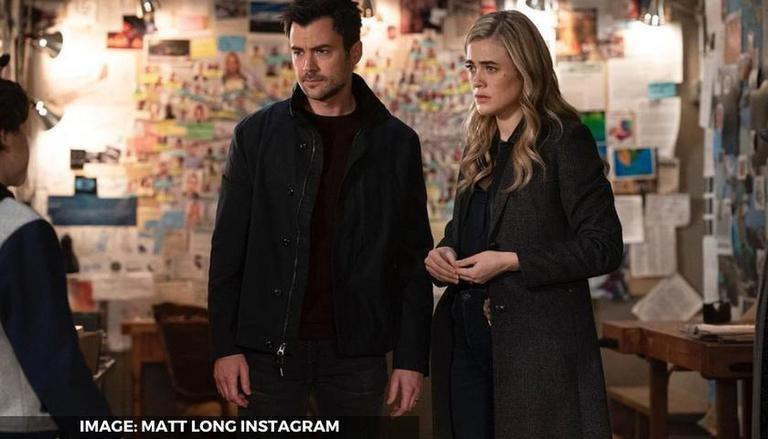 
Manifest is one of the most popular American supernatural drama TV series. The show is created by Jeff Rake and premiered its first season on September 24, 2018, on NBC. Since then the show has gained massive popularity all over the world. The plot of the series revolves around the passengers and crew of a commercial airliner who suddenly reappear after being presumed dead for more than five years.

The series features several popular characters played by talented actors in the Manifest cast like Melissa Roxburgh, Josh Dallas, Athena Karkanis, J. R. Ramirez, Luna Blaise, Jack Messina, Parveen Kaur, and Matt Long among others. The series is currently in its third season and a lot of people are curious to know about what happened to Zeke on Manifest. Read on to know about Zeke on Manifest.

What happened to Zeke on Manifest?

Zeke Landon is played by actor Matt Long in Manifest cast. He debuted towards the ending of the first season of the show. According to a report by Screenrant, Zeke is the only character in Manifest to have his own ability till now. The reason behind this could be related to the death date plot in the season 2 ending. In the Manifest season 2 finale Zeke survived his death date and then he suddenly stopped getting the Callings.

READ | What happened to Regina on 'Mom'? Know about Octavia Spencer's character in CBS sitcom

As he has survived his death date, Zeke has developed a certain empathy power in the third season of Manifest. In the second episode of season three, Zeke correctly described Saaanvii’s emotional state thus confirming that he has gotten a certain power. Even when Beverly was upset, Zeke sensed what she was feeling and he also connected with her emotionally.

This power could mean that it is some kind of a process that the other passengers are yet to learn about. Since apart from Zeke has not gotten that far in surviving their death date yet in the plot, it remains to be seen if his powers continue to grow or he will experience some changes in them as time goes by. During the third season of the show, Zeke has used his powers to help people and it is likely that he will continue doing that in the coming episodes.

READ | 'Manifest' cast list: These are the actors who star in the NBC supernatural drama