What Time Does Balika Vadhu Repeat Telecast Air On Colors? Find Out

Balika Vadhu has been one of the most loved Indian soap opera. The show aired between 2008 to 2016 and aired over 2000 episodes during its run. Set in rural Rajasthan the soap opera revolved around the life of a child bride. The first season of the show focused on Anandi and Jagdish who were married in childhood. As the show progressed the characters of Shiv and Ganga were paired with Anandi and Jagdish. Fans on Twitter have been talking about this how lately, as Balika Vadhu repeat telecast is airing on ColorsTv. Find out what time does Balika Vadhu repeat telecast air.

Where to watch Balika Vadhu?

Fans of the show can watch Balika Vadhu reruns on ColorsTV. The show can also be streamed on the Voot app. Here’s more about the iconic show.

Season 1 of Balika Vadhu, traces two young children, Anandi and Jagdish, who get married in childhood. Anandi is only 8-years-old when she faces difficulties of being accepted and accustomed to a new family of strangers. Aside from the lead pair the show also delves into the story of Jagya's sister Sugna and her husband Pratap. It gradually explores the story of the other character’s lives as well. 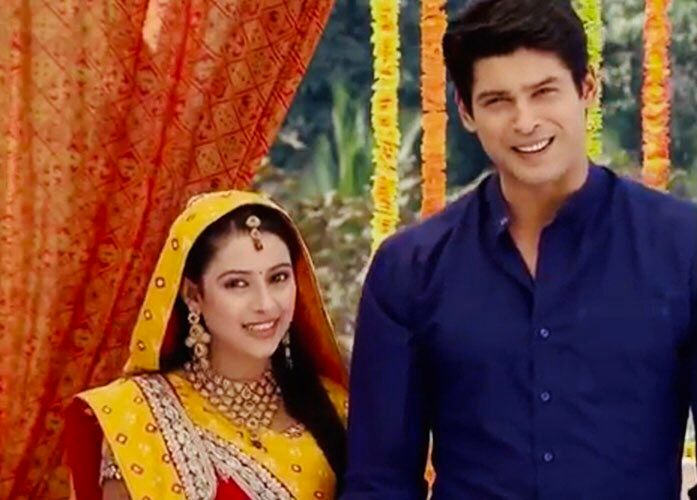 The protagonist in the show’s second season is Nandini who is Anandi’s adopted daughter. Nandini becomes a physician and often recalls her past, especially the time she had spent in the orphanage. Nandini had a love affair with Shivam during her time at the orphanage but he landed in jail for murdering a man who had tried to rape her. Nandini then goes on to meet Krish Malhotra, another medical student.

READ | 'Chehre' trailer: Emraan Hashmi to indulge in an intriguing game of justice