Where Was 'Halston' Filmed? Know About Shooting Locations Of Netflix Series

Halston is a recent Netflix miniseries based on the life of iconic fashion designer Roy Halston Frowick. Read more to know about where was Halston filmed. 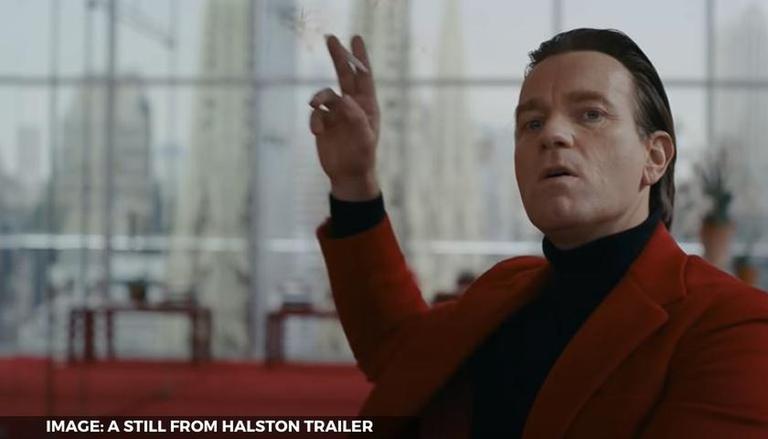 Image: A still from Halston trailer


Netflix recently dropped its miniseries Halston for the audience. It is based on the life of iconic fashion designer Roy Halston Frowick AKA Halston. Actor Ewan McGregor is playing the titular role of the designer. The series is adapted from the book Simply Halston by Steven Gaines. The five-episode series will follow the popular designer’s rise to fame and then his downfall. Halston review has also been mostly positive among the audience. After the series’ release, a lot of people are curious to know where was Halston filmed. Here is a look at the Halston filming locations and details about the series.

Where was Halston filmed?

According to a report by myimperfectlife.com, the majority of Halston shooting locations were in and around New York City in early 2020. However, the shoot was postponed later last year because of the pandemic situation. Mark Ricker serves as the production designer of Halston. He is best known for his work on the Oscar-nominated movie Ma Rainey’s Black Bottom. In the series, several establishing shots are along Fifth Avenue in the fifties.

The scene where customers have lined up to buy the Jackie Kennedy-approved Halston pillbox hat was shot at the IRL department store. The series features many midtown shots done at popular locations like the Plaza Hotel and the Pulitzer Fountain. Some of the scenes have also been done at Central Park, around the Upper West and Upper East Sides during the fall. The designer’s office was located at the Olympic Tower. However, for the series, the lavish office space was recreated. 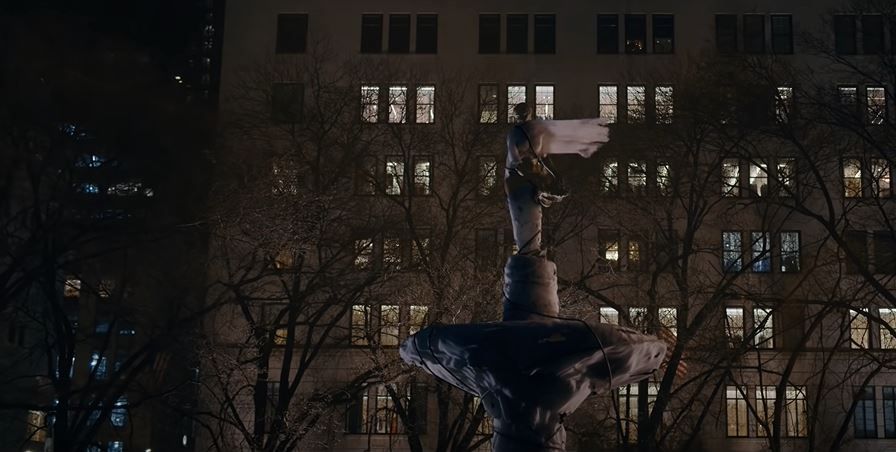 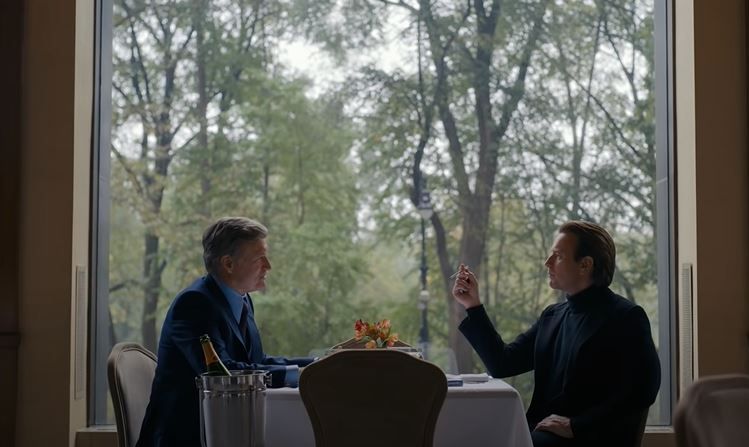 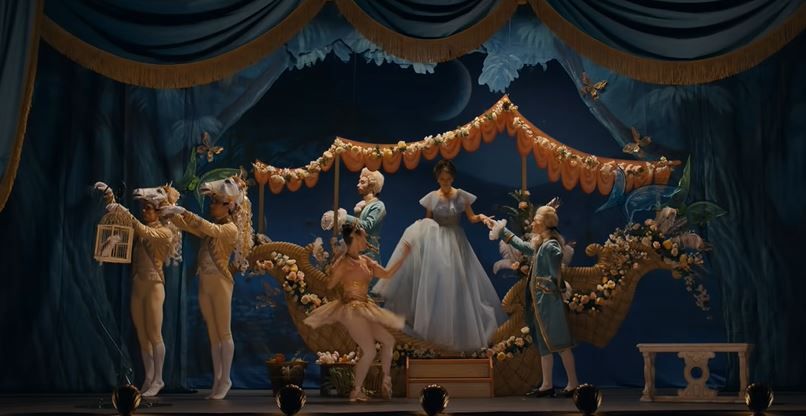 The series also throws light upon Halston’s leisure time at Studio 54. The real Studio 54 which was once a celebrity-filled nightclub has now transformed into a Broadway theatre. The crew could not film at the real location because of the pandemic, added the report. In an interview with Curbed.com, production designer Mark Ricker revealed that Studio 54 was recreated at New York's Hammerstein Ballroom. As the series is majorly shot in New York, various international scenes were also filmed in New York City itself. Brooklyn Public Library has served as one of the Halston shooting locations for a scene that takes place at Paris's Charles de Gaulle Airport.

Image: A still from Halston trailer