Where Was 'Line Of Duty' Filmed? Everything You Need To Know About Its Filming Locations

Where was 'Line of Duty' filmed? The popular show recently concluded it's sixth season on BBC, has fans wondering about the beautiful locations. 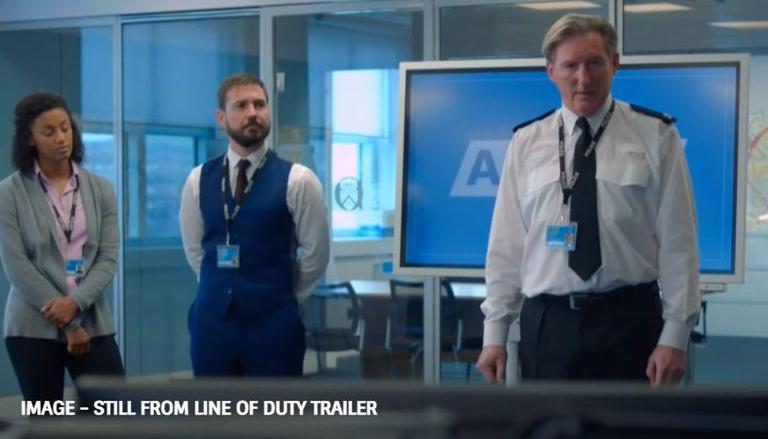 
With the season six finale of the British police procedural television series Line Of Duty, airing a few days ago, tv watchers of the chartbuster show seem to want more. According to cntraveller.com, a Belfast resident James Currie, has created a map of locations used in the series, enabling viewers to revisit location from the series. Fans can check out the map to find out about the line of duty filming locations.

Where was Line of Duty filmed in season 1?

In the first season, which aired in 2012, fans could see the Line of Duty shooting locations in Birmingham, with the offices of "anti-corruption squad AC-12" located in the old Municipal Bank building on Broad Street. The filming also included shots of the interior of a well-known pub called, The Queen's Arms, a quaint grade listed place in Newhall Street, Birmingham. However, starting season 2, the production moved to Belfast and has since been hard to keep up with in terms of locations.

Where was Line of Duty filmed from season 2 - 5?

According to the same report, the exterior of AC-12’s office in season 2, including the foyer with the balconies and stairways from which DI Kate Fleming and DS Steve Arnott watch the cops arrive for interrogation is the HQ of Invest Northern Ireland in the heart of Belfast, almost opposite the great Victorian theatre Ulster Hall on Bedford Street.

Around the corner on Upper Queen Street are two more locations seen in this series: the Stix & Stones restaurant where Hastings meets up with his wife, and opposite it the doorway where Fleming and Arnott chase runaway interviewee Vihan Malhotra.

Season two filmed a funeral at St Anne’s Cathedral in Belfast. Check it out -

READ | Where was '50 First Dates' filmed? Find out locations of Adam Sandler starrer

More locations include the area of Castlereagh to the south, at the junction of Rosetta Road and Mount Merrion Road, where AC-12’s PC Maneet Bindra is hit by a van. Line of Duty uses Belfast’s landmarks sparingly, however, fans do see Obel Tower, the city’s tallest building, later in the series.

Another repeat venue for Line of Duty filming locations is the Belfast Central Library, on Royal Avenue. This location is also used as the Police Headquarters, where Supt Ted Hastings meets the top brass in the second episode. Check it out below.

READ | 'Devmanus' shooting location: Know where the crime thriller is being filmed

All in all, the series was filmed in Birmingham and Belfast, with very little details of filming locations made available. Line of Duty recently finished airing its sixth and final season, with the season finale airing on May 2, 2021. The series is created by Jed Mercurio and produced by World Productions.