Where Was 'Lucifer' Filmed? A Look At The Fantasy Drama Series' Shooting Locations

Lucifer is an American fantasy superhero series whose fifth season premiered recently on Netflix. Read more about the filming locations of the show here. 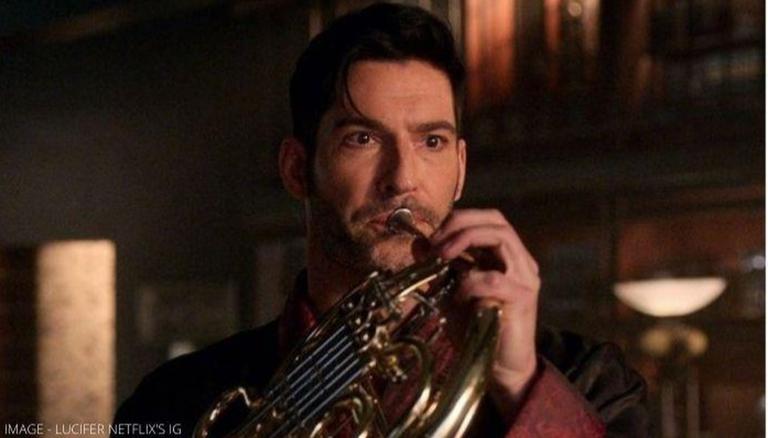 
Lucifer is an American urban fantasy superhero television series, that premiered in the year 2016. It is based on the DC Comics character created by Neil Gaiman and taken from the comic book series The Sandman. The Lucifer cast includes Tom Ellis in the lead role of Lucifer Morningstar, whereas other pivotal roles in the show are portrayed by Lauren German, Kevin Alejandro, D.B. Woodside among many others.

Where was Lucifer filmed?

According to a report by Express, the second part of the fifth season premiered recently on the streaming giant Netflix, on May 28, 2021. The majority of the series is filmed on location in Los Angeles and at the Warner Bros Burbank studio lot in California. The first season of the show was shot on location in Los Angeles, with season two moving to Vancouver, British Columbia, Canada.

The series returned to LA for season 3 and has been based there ever since. The reason for returning to California was the tax incentives provided by the California Film Commission. Ardent fans and followers of the series must have noticed El Captain Theatre in Los Angeles which also serves as the exterior of Lucifer’s nightclub Lux and The Emerson Theatre which is where the interior scenes are shot. Other Lucifer filming locations include the Sunset Tower Hotel in the city, which is also used for filming aerial shots. The LAPD offices have been shot at several locations over the years including Burnaby City Hall and the Parker Center.

READ | Where was 'Malgudi Days' filmed? Here is what you need to know the popular '80s show

More about the plot

The series revolves around the story of Lucifer Morningstar, the Devil, who abandons Hell for Los Angeles where he runs his own nightclub named Lux and becomes a consultant to the Los Angeles Police Department. After helping the Los Angeles Police Department solve a murder investigation by using his power to manipulate humans into revealing their deepest desires, he accepts a subsequent invitation to become a consultant to the department. Throughout the series, he learns he's changing into someone who is diametrically different than the devil he is. The fifth season was released on May 28, and, in June 2020 the series was renewed for a sixth and final season of ten episodes.

READ | Where is 'Kaatelal and Sons' filmed? A look at the show's current shooting location