Who Is DB Cooper From The First Episode Of 'Loki'? Find Out Details Here

DB Cooper is not a fictional character but is inspired by a real hijacker who hijacked a plane in 1971 and disappeared, making it one of FBI's unsolved cases. 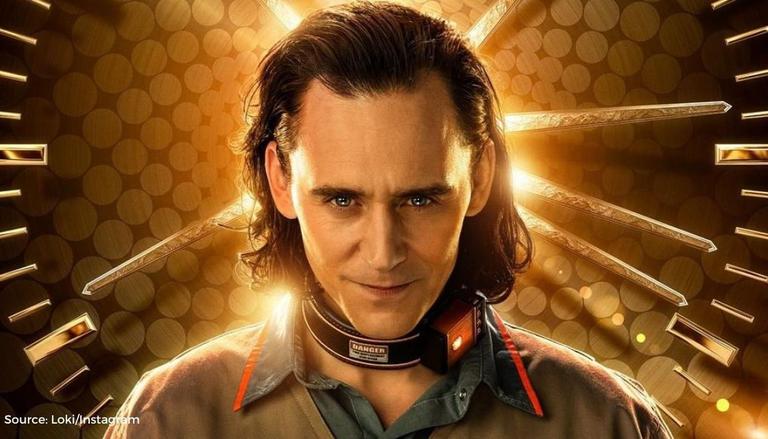 
Marvel’s new series Loki premiered on Disney+ Hotstar and the first episode revolved around the case when Loki became D.B Cooper. But do you know who is DB Cooper in real life? In the first episode, we get to know that Loki was the reason behind an unsolved aeroplane hijack. But this is not a fictional hijack, instead, the writers included one of FBI’s unsolved aeroplane hijack cases in the premiere episode.

In the episode of Loki, he is with Mobius M. Mobius and they look through Loki’s past action. Mobius plays a clip of one of Loki’s past actions and says it is one of his favourites. In the clip, we see Loki dressed in a formal suit as he tells a flight attendant that he has a bomb. In exchange, he gets a bag of money and a parachute and he jumps off the plane only to be sucked back into Asgard through Bifrost. Mobius says that he cannot believe that Loki was D.B Cooper. This D.B Cooper is not a fictional character. The events are inspired by a real-life incident.

Who is DB Cooper?

D. B Cooper and the case of him hijacking an aeroplane is one of the most popular unsolved cases of the FBI. Cooper hijacked the plane Boeing 727, which was flying between Portland to Seattle on November 24, 1971. Just like Loki in the episode, D.B Cooper also handed a note to the flight attendant and said that he has a bomb. Then he demanded four parachutes and $200,000 in twenty-dollar notes. The passengers were set free in Seattle in exchange for the money and the parachute but the crew of the flight was made to fly to Mexico City. Somewhere in the middle, Cooper jumped out of the aeroplane with the parachutes and the money and was never found after that.

Nobody was found near the area where Cooper jumped nor did the FBI find any man alive who matched the description of Cooper. The FBI continued the investigation of the case till July 2016. In 1980, a boy found the same notes that were given to Cooper but no other evidence was found about the case.

Marvel’s Loki follows the titular character, played by Tom Hiddleston, after the events of the Avenger’s Endgame, where Loki steals the Tesseract. In this series, he is brought to Time Variance Authority and told to help them rectify the timeline to stop a greater threat. The series features Gugu Mbatha-Raw, Owen Wilson, Wunmi Mosaku and other talented actors in pivotal roles. The series will contain 6 episodes and is part of Phase Four of the Marvel Cinematic Universe.