Who Is Jesse Palmer? Everything You Need To Know About The New Host Of 'The Bachelor'

As it was recently revealed that The Bachelor alum Jesse palmer will be returning to the show as a host, read further ahead to get all the details about him. 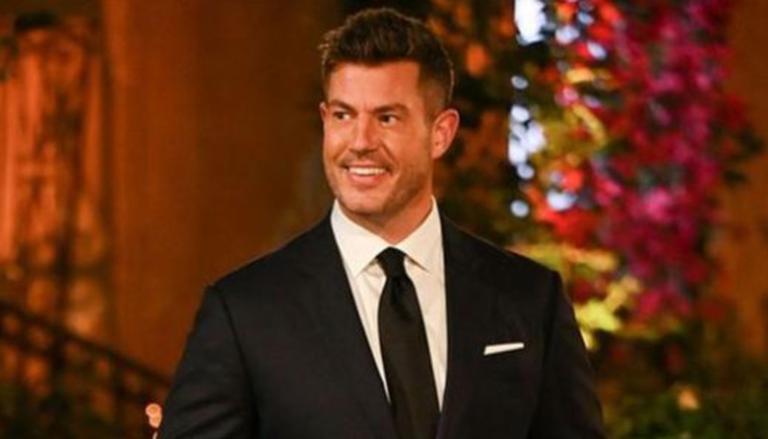 
As The Bachelor season 26 was recently announced, the audience has been awaiting the release of the show as well as to get more updates on who will be a part of the American dating and relationship reality television series, while the show will consist of a total of 31 contestants with Clayton Echard.

Who is Jesse Palmer?

The 43-year-old Jesse Palmer was a part of season 5 of The Bachelor and this time he will be returning to the show as the host and will be guiding the 31 contestants on their journey. He will also serve as a monitor to current Bachelor Clayton Echard. Born in Toronto and raised in Nepean, Ontario, Palmer is a Canadian television personality, actor, and former professional football player in the NFL.

READ | Jesse Palmer to host new season of 'The Bachelor': Details about the show's alum

Who is Jesse Palmer married to?

Jesse Palmer got married to Emely Fardo Palmer in 2020 and kept it a secret until it was announced that will be hosting The Bachelor. For those who are unaware, Jesse Palmer's wife, Emely is a Brazilian fashion model and a photographer and has been a part of many fitness and fashion-related projects.