Why Did 'Attack On Titan' Season 4 Episode 14 Get Postponed? Find Out

The upcoming episode of 'Attack on Titan' has been postponed indefinitely. Find out why was the episode postponed and when will it release

Fans of Attack on Titan would be disappointed to know that the anime’s upcoming episode, Episode 14 has been delayed. The episode was scheduled to air in Japan on the public channel NHK on March 15, however, it has been delayed indefinitely for time being. The reason for this unexpected delay has been the earthquake that rocked Japan during the morning hours of March 15. Find out more about why the Attack on Titan episode got postponed.

Why did the Attack on Titan episode got postponed?

According to a report in NHK World-Japan, an earthquake of 4.6 magnitudes hit the country at the Northern Wakayama Prefecture, in Western Japan. The earthquake struck at 00:26 a.m. local time on Monday. Thankfully, the Japan Meteorological Agency revealed that given the earthquake was not of a higher magnitude there is no tsunami threat and there were no severe casualties as well. 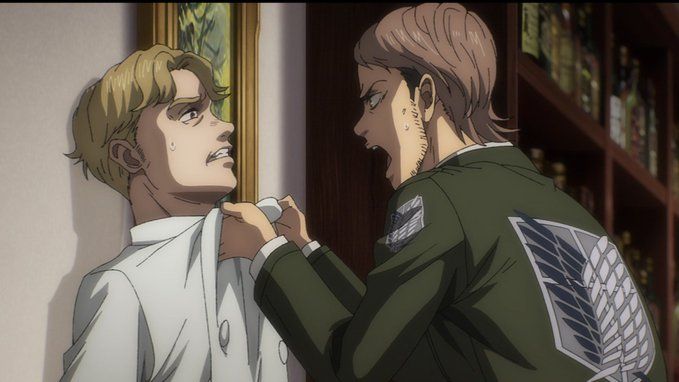 While Attack on Titan The Final Season Episode 14 was airing in Japan, at the time, the broadcast switched to emergency coverage of the earthquake. Fans might already know that AOT Final season episodes air in Japan every Monday at 12:10 AM, on NHK. Given that NHK is a public TV channel, it gives priority to reports that are issued in the public interest. But, after the AOT final season episode 14 got postponed, when will it air now?

READ | 'Attack on Titan' Season 4 Episode 13: Where and how to watch upcoming AOT episode?

What is 'Attack on Titan' next episode release date?

Both Funimation and Crunchyroll are simulcasting Attack on Titan around the world, with English subtitles. Hence both streaming services announced Attack on Titan next episode will be delayed, but the new release date is not announced yet. Another report in Dualshockers reveals that episodes can be postponed or delayed under two circumstances. Once when the delay occurs due to an expected event such as a sports competition being held at the same time. The second scenario is when there are unexpected delays, just like this earthquake.

READ | AOT Chapter 138: Check out the release date & spoilers for the upcoming chapter 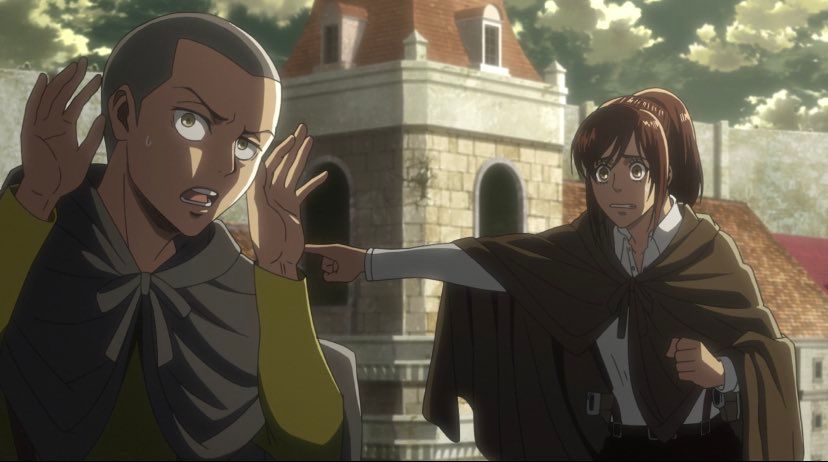 Volume 34 of the manga holds AOT chapter 139. According to Kodansha AOT Chapter 139 is set to release on Friday, April 9, 2021. The final chapter is set to be released in April by Bessatsu Shonen Magazine, but the physical issue of volume 34 will start shipping on June 9. The release time of this chapter will differ depending on the time zone you are in. Here are the release timings. Please note that these timings have not been officially confirmed yet but have been mentioned based on the release time of the previous chapters.

READ | Is Eren dead in AOT Chapter 138? Here's the fate of the character