Why Did Frank Leave 'American Pickers'? Here's All You Need To Know About The Show's Host

Why did Frank leave 'American Pickers' is something the fans of the show want to know about. Read ahead to understand the reason behind his disappearance 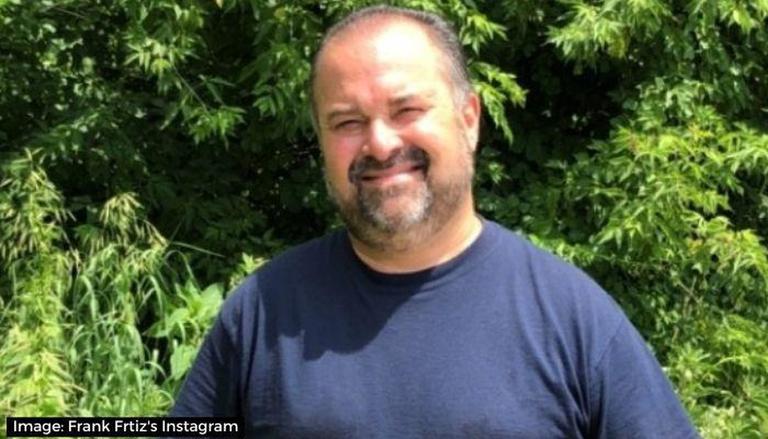 
History channel’s reality television show American Pickers has caught the fancy of the audience ever since it premiered in 2010. The show is hosted by Mike Wolfe and Frank Fritz who travel all across the United States Of America to buy and ‘pick’ valuables for resale or to add them to their collection. Recently, fans noticed Frank’s absence from the show and wanted to know why he left midway. Here are all the details about Frank and his disappearance from American Pickers.

Why did Frank leave American Pickers?

According to a report by The Sun, Frank took a break between seasons 8 and 9 and took to his social media to reveal the reason behind his absence. He wrote that a lot of the American Pickers’ audience noticed his weight loss and were concerned about his health. He revealed that he has been diagnosed with Crohn’s disease and it is at times 'difficult to deal with’.

He also thanked his fans for their concern and added that he has been exercising and eating healthy. When the lockdown was imposed, he was believed to be quarantining in Iowa. In the series, Frank’s partner Mike also revealed on the show that Frank was getting his surgery done. But he did not give details about the procedure. Neither Frank nor Mike have announced when the former will be getting back on screen.

READ | What happened to Frank on American Pickers? Here's all you need to know

What is Crohn’s disease?

This is a digestive tract disease that causes inflammation in the tract. This causes severe abdominal pain, diarrhoea, fatigue and weight loss. Medicines help in slowing the progression of this disease.

READ | 'American Pickers' cast: Know all about 3 personalities on this show

Mike and Frank visit places that house good and antique collectables. They, then, call collectors and hoarders and also those who have inherited antique collections but do not know how to put them to use. Some of the items they are personally interested in are antique motorcycles,  penny-farthings, antique toys, oil cans, and old Hondas. In the 17th season of American Pickers, Mike came across the rare model of the 1933 Ford Coupe car. In the video, Mike also says the 1933 model is extremely hard to find. He also went on to explain the features of the car.

READ | What happened to Frank on American Pickers? All you need to know about his disappearance