Why Did 'Last Man Standing' End? Details About The Show Going Off-air After Nine Seasons

Last Man Standing is a FOX sitcom, which stars Tim Allen in the lead. The show came to an end recently and here's everything you need to know about it. 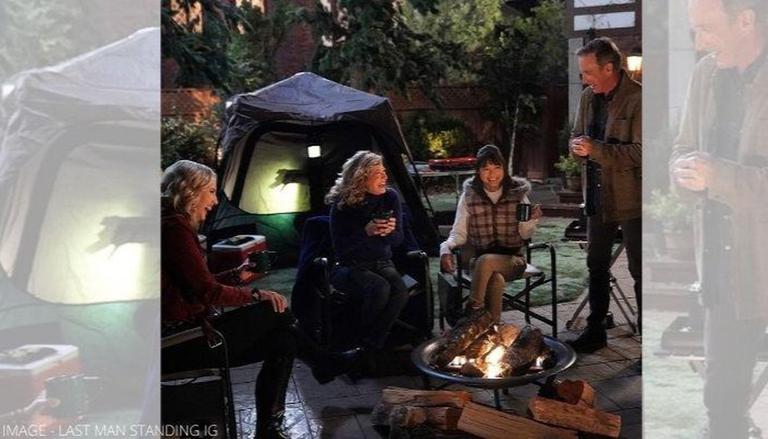 
Last Man Standing is an American sitcom that revolves around Tim Allen, who is an executive at a sporting goods store chain headquartered in Denver, Colorado, and is a married father of three daughters and a grandfather to his eldest daughter's son. The ninth and last season of the comedy series premiered in January this year and the show aired its last episode yesterday, on May 20, 2021. The popular show coming to an end has left its ardent fans disappointed and here's the reason why the sitcom had to come to an end.

Why did Last Man Standing end?

According to a report by Distractify, the show's makers feel like the sitcom has come to its natural end after nine successful seasons. The network, along with lead actor Tim Allen, stated that they felt like it was a good time to close the show. Allen revealed that he has been one lucky dude to have been a part of Last Man Standing and that they had all considered ending the show after last season. He further added that together with FOX, they decided to add another year to make a full season to create a gentle and fun goodbye.

The series originally ran on ABC from 2011 to 2017 for six seasons and entered syndication in 2015. In 2017, the network cancelled the show, stating that it was too expensive to produce and that ABC didn't actually own it, as it was produced by FOX. One year later, FOX Entertainment announced it had picked up the show for a seventh season, which premiered on September 28, 2018.

Why did they cancel Last Man Standing?

FOX Entertainment president Michael Thorn stated that it has been an honour for them to be home for Tim Allen and Last Man Standing for so many years. He added that millions of families have long enjoyed the show because, perhaps, they see themselves in the Baxters. Thorn also mentioned that the loyal affection shown by the fans proves just how much this series has meant to them. He concluded his statement by saying that they are glad to have had a successful run and thanked everyone on behalf of the cast, crew, and producers.