Will There Be A Season 4 Of 'Kominsky Method'? Read To Find Out

Netflix's The Kominsky Method is a comedy-drama series created by Emmy nominee Chuck Lorre. Fans are curious to know if there will be a season 4 of the show. 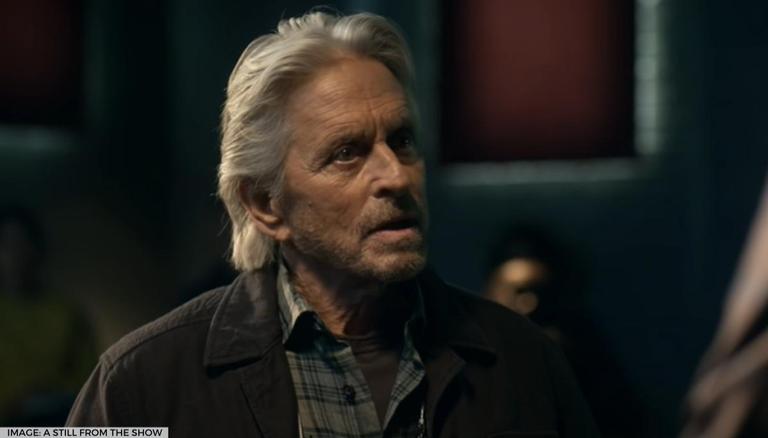 IMAGE: A STILL FROM THE SHOW


Netflix's The Kominsky Method is a comedy-drama series created by Emmy nominee Chuck Lorre. Sandy Kominsky, an ageing actor who rose to fame in his youth and is now a well-known acting coach in Hollywood, stars in the show. Sandy is accompanied on his life's journey by his close friend and agent, Norman Newlander. The show first aired on November 16, 2018. The series was well-received by critics upon its debut. The makers recently released its third season. Will there be a season 4 of Kominsky Method? Let's find out.

Will there be a season 4 Kominsky Method?

The Kominsky Method season 3 landed in its entirety on May 28, 2021, on Netflix. The third season comprises six episodes that run for 25-37 minutes each. As far as the fourth season is concerned, The Kominsky Method has been cancelled for a fourth season on Netflix. The third season was renewed as the show's final season in July 2020. Lorre, the show's creator, stated upon its renewal that The Kominsky Method has been a true passion project for him, and it's been an incredible experience to see the warm response from both audiences and critics. He also made clear that he is looking forward to wrapping up the story with this final chapter.

About The Kominsky Method cast, plot and more

Streaming on Netflix, The Kominsky Method stars Michael Douglas, Paul Reiser, Sarah Baker, and Kathleen Turner. Guests include Lisa Edelstein, Graham Rogers, Emily Osment, and Haley Joel Osment. In the third season, Sandy Kominsky, an acting coach, must navigate ageing without the help of his longtime friend Norman Newlander. With the arrival of Sandy's ex-wife, Roz Volander, things only get more complicated. When she comes to Los Angeles to visit their daughter Mindy and her boyfriend Martin, the pair's notoriously volatile relationship becomes even more strained. This season deals with love, money, death, murder, and dreams coming true.

READ | Is 'Blue Miracle' based on a true story? Details about Netflix film starring Dennis Quaid

As per the trailer, Arkin's Norman Newlander has died and left a fortune to certain people. Furthermore, some of the late agent's family members can be seen questioning the veracity of the deed he left behind and are sceptical of the manner in which he divided and distributed his estate among the people whose names are on his will. Watch the trailer below.

Image: A still from the show