Wyatt Russell has recently opened up about the advice that he received from his father Kurt Russell before he filmed 'The Falcon and the Winter Soldier.' 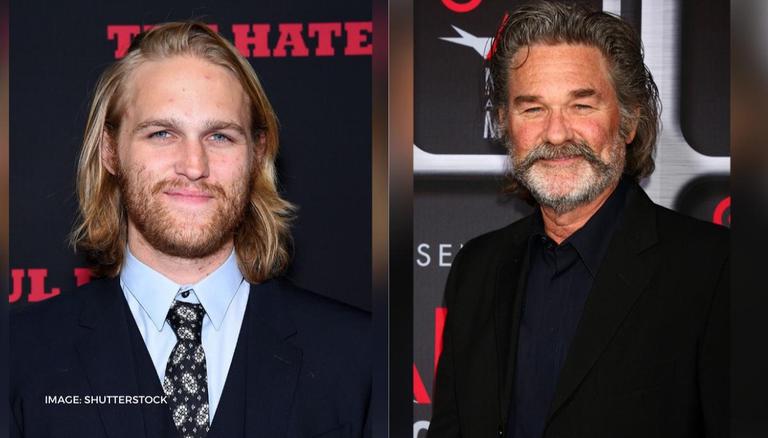 
Wyatt Russell has become one of the latest members of the MCU after having starred in The Falcon and the Winter Soldier. His portrayal of John Walker in the miniseries has received a positive response from both fans and critics alike. The actor recently opened up about preparing for his role in an interaction. He spoke in detail about the advice that he received regarding accepting the role from his father Kurt Russell, who has himself been a part of MCU in the past.

Wyatt Russell reveals the advice he got from Kurt Russell

Wyatt in his interaction with The Hollywood Reporter spilt some beans on what his father had to say about his MCU entry. Kurt Russell had played the villainous role of Ego in the sequel of Guardians of the Galaxy, making it his maiden film in the MCU. Wyatt thus reached out to his father in order to seek his advice about accepting the role that was offered to him. However, Kurt had only one particular piece of advice for his son, which is amusing and unexpected in nature. Kurt had reportedly told him to make sure to go to the bathroom while filming. He added that since the superhero suits are difficult to wear and take off, it made it necessary to do so while filming.

Wyatt had previously revealed in interaction with USA Today about the troubles he had faced while shooting his part in the miniseries. He said that the suit was quite “painful” to wear and that he used to end up feeling hot the whole time during the shoot. He further added that the suit affected his shoulders, which used to pain because of the position in which the suit aligned them.

READ | Wyatt Russell on playing new Captain America: 'It would be an honour to be disliked'

Wyatt Russell’s character John is shown to be taking up the mantle of Captain America after the character of Steve Rogers denounced his title in Avengers: Endgame. While he is shown to be a responsible character, in the beginning, John goes on to become an anti-hero by the end of the miniseries. Russell also has a handful of other known ventures under his belt, such as Ingrid Goes West, Shimmer Lake, We Are What We Are and was recently seen in The Woman in the Window.