Yanet Garcia used to be a Mexican model before she landed a job on Television. Here’s we have curated intriguing details about Yanet Garcia’s net worth. 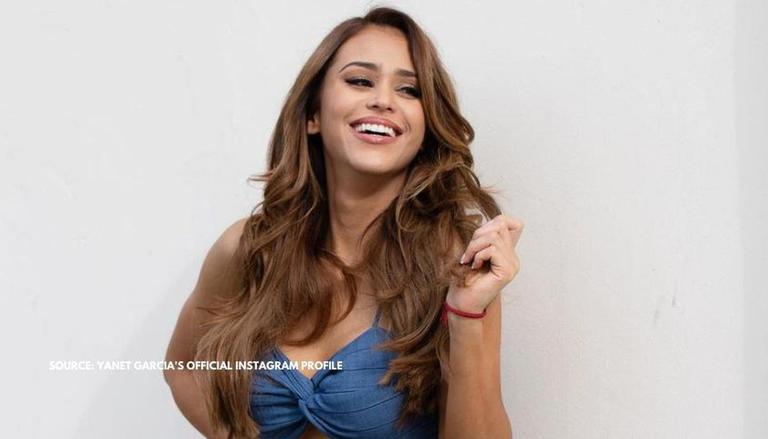 Yanet Garcia’s net worth and salary

The model has a multi-dimensional career graph. As reported by Celebrity Net Worth, the actor has a net worth of a whopping $3 million. Although she is a television presenter, the personality also earns money via Instagram. Apart from her TV job, Garcia has also made appearances in several films. According to Glamour Biz, as a television presenter, Yanet Garcia earns a salary of $61,143 per year. Yanet’s income is also contributed with brand endorsements for companies including LatinGal Boutique, Maxim, AWA Hydrate, Studio F Mexico and more. Garcia has appeared in the films Access Hollywood, Bellezonismo and more.

Currently, the model and TV host enjoys an Instagram following of 13.7m people. She uses social media to keep her followers updated about her whereabouts and most importantly to endorse brands. Here’s taking a quick look at her Instagram page:

Who is Yanet Garcia’s boyfriend?

Yanet Garcia is dating former pro athlete and celebrity podcast host Lewis Howes. Reportedly the duo met each other online via Instagram. Lewis is also an author and has published books namely, The School of Greatness: A Real-World Guide to Living Bigger, Loving Deeper, and Leaving a Legacy Lewis Howes, The Mask of Masculinity: How Men Can Embrace Vulnerability, Create Strong Relationships, and Live Their Fullest Lives, Lewis Howes. Yanet Garcia’s Instagram profile often features sweet posts for her boyfriend. Take a look at it:

Yanet was born in the year 1991 on November 14. Her place of birth is reported to be Monterrey, Mexico. The diva keeps hitting the headlines for her stunning fashion sense and workout videos. Here’s taking a quick glance at it:

(DISCLAIMER: The above information is sourced from various websites/ media reports. The website does not guarantee a 100% accuracy of the figures)

READ | What happened to Helen McCrory? All about the 'Peaky Blinders' actor who died at 52