You Season 3 Trailer Out, Penn Badgley Thriller Arrives On Netflix On THIS Date

The makers of You Season 3 recently unveiled a teaser and release date of the upcoming show. The show will see Penn Badgley and Victoria Pedretti in lead roles. 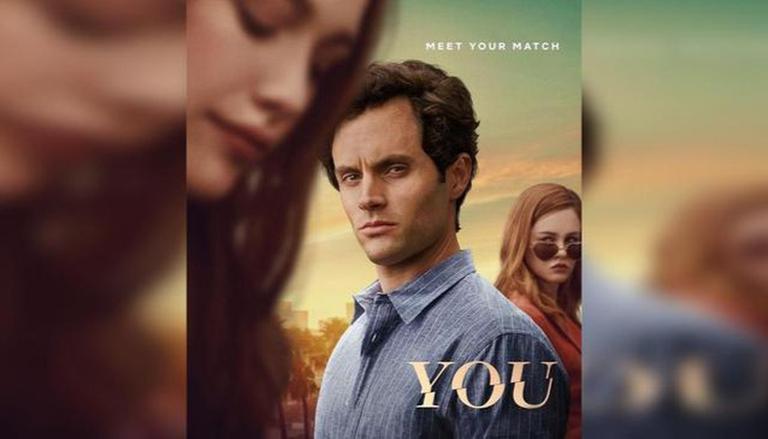 
The Season 3 of Netflix's thriller series You is one of the most anticipated shows of 2021. The series stars Penn Badgley in a dark role of a serial killer Joe Goldberg. As fans have been waiting for Badgley to reprise his role for the third season, the show makers gave them a sneak-peek into Joe and Love's life ahead of the upcoming season. Read further to know how things will turn up for Joe and Love and the release date of You Season 3.

YOU SEASON 3 teaser and release date

The makers of You recently unveiled a teaser of the upcoming season. The teaser saw Joe preparing a cake for his baby boy. Meanwhile, he was also thinking of a name for his son. He said, "People these days will name their kid anything to get attention, and despite your mother's background and Glamma's determination to refer to you as forty reincarnated, I know better. A boy is not what we expected, and I would be lying if I said the thought of a mini-me was purely exciting and not without challenges," adds Joe while cleaning his knife.

He further said, "Let's just say I'm hoping you'll do as I say, not as I do. But, for you, I can change. I'll be a man you look up to. A man you will be proud to call dad." Joe then thinks of a name that is strong but not intimidating. He writes 'welcome baby' with red on a white cake. Joe then thinks of a literary name and says, "because you'll grow up in a house full of books." He then names his kid Henry and writes the same on the cake. As he chooses the name, he says it is the first of a lifetime of decisions he has made and promises to provide him with the best life. As Joe cuts the cake, he reveals the release date of the show's third season. The third season of the show will premiere on October 15 on Netflix.

You stars Penn Badgley and saw Victoria Pedretti as a co-lead in the second season. The show's plot revolves around a serial killer who obsesses over his crushes. The show is adapted from the thriller novel of the same name by Caroline Kepnes. The third season of the show will also cast Tati Gabrielle, Shalita Grant, Dylan Arnold, Travis Van Winkle, Michaela McManus, Scott Speedman, Ben Menhl, Chan-Kent, Christopher Sean, and Chris O'Shea. The shoot of You Season 3 was wrapped up in April 2021.