A video of a man has surfaced on the internet who had an amazing makeover after undergoing a hair treatment. The clip has caught the attention of netizens. 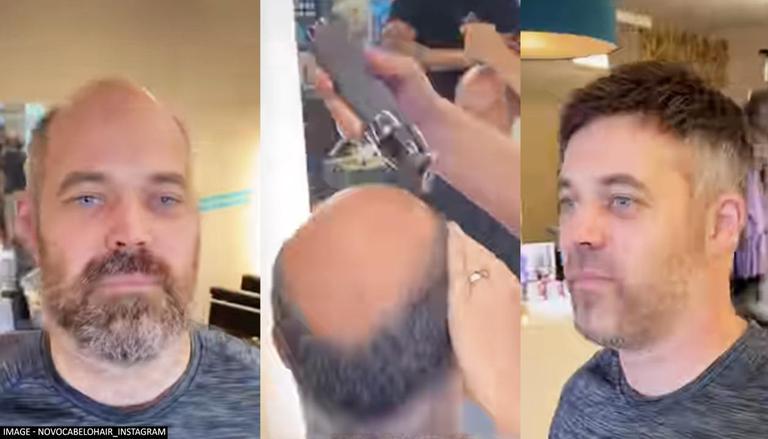 
Videos and pictures featuring unique hairdos and hair transplants tend to take the internet by storm. Likewise, a video of a man who had an amazing makeover after undergoing a hair treatment in a salon is now doing rounds over the internet. A video of the hair procedure carried out on a man named Graham, has him looking completely unrecognizable from when the video began. The clip has gone viral on the internet and netizens, amazed to see the transformation of the man reacted in awe to the clip.

The video of the amazing transformation of Graham was shared on the photosharing platform by a user called novocabelohair. The video shows Graham, who wanted to revamp his look. In the video, the 39-year-old, whose hair was greying is shown having a makeover by undergoing treatment in Ruma Hair salon in Southport. The video says, "He wanted to know if a hair system would knock some years off." In the video, the salon employee matched the hairpiece with his original hair and applied the poly skin base with a glue adhesive upon the balding head and went on to trim and style the hair as per his wish. "Graham wanted a low maintenance style he could manage easily," text appearing on the clip read. The video ends with Graham flaunting his new look. Watch the video here: 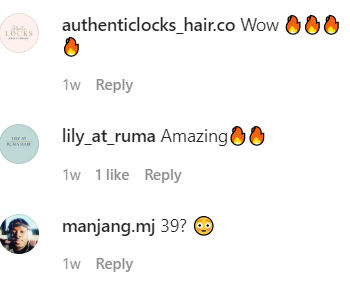 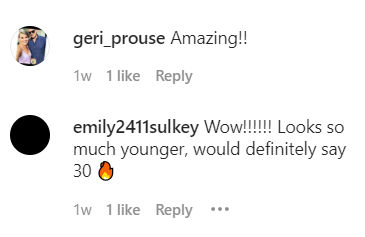 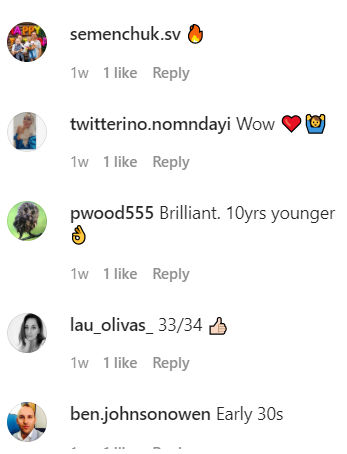 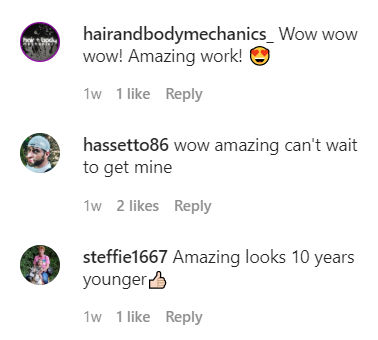