People born three decades ago with date of birth that falls between 1980-1985 now have a new category with the newly introduced moniker Geriatric Millennials. 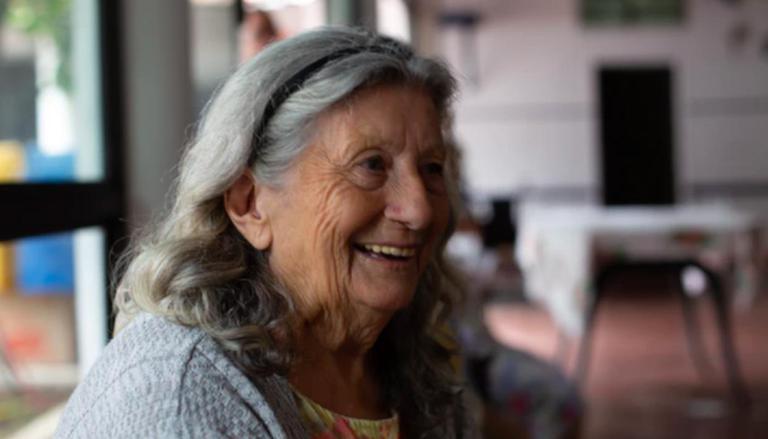 
Scientists on Tuesday classified the population born in the early 1980s as 'Geriatric Millennial' to demarcate where the millennial generation begins and the Generation X ends. People born over three decades ago now have a new category with the newly introduced moniker that will place them together given their date of birth that falls between 1980 to 1985. Medium in a report defined this subgroup that preceded the millennial age bracket with population that is aged between 36 to 41 and is not so handy with the technology as the younger generation.

In the report titled Why the Hybrid Workforce of the Future Depends on the 'Geriatric Millennial, author Erica Dhawan explained: "The first time I heard 'Geriatric Millennial' I thought it was an oxymoron. Sarcastic, even. But as I thought more deeply about it, I realized how perfectly it describes so many of us.” She continues, that the Geriatric Millennials “are a special microgeneration born in the early 1980s that are comfortable with both analog and digital forms of communication.” Furthermore, the report explained that this age bracket would be the first to be introduced to technology like computers and mobile phones. She also called this generation vital for bridging the gap between other generations and is adept at adjusting and working across generational gaps.

You think it’s fine now, but once you hit your mid-40s and someone refers to you as ‘geriatric [anything]’ you will lose your shit and start a revolt

Blessed and honoured to be considered a Geriatric Millennial. pic.twitter.com/WLOePHCysw

How about Original GenX since the first use of GenX was to describe the class of 2000 anyway. It’s pretty interesting how creative minds have altered the label to not even include the group it was meant to describe in the first place.

In the report, the author explains that this generation is a "special micro-generation" that is leading the hybrid workforces of the future. Interestingly, they spent enough years away from screens to know how to communicate face-to-face and with the technology to adapt to newer digital forms of communication. She further cited some of the world’s leading CEOs including Facebook’s Mark Zuckerberg (born in 1984), Canva’s Melanie Perkins (1987), Reddit’s Alexis Ohanian (1983), Rent the Runway’s Jennifer Fleiss (1985), and Airbnb’s Brian Chesky (1981).

Adding that the ‘geriatric millennial’ survived DailyBooth, AOL Instant Messenger, Friendster, and Myspace friendship rankings, she added, “I consider myself a geriatric millennial.” According to Dhawan the hand on experience with pre-digital communication is precisely what distinguishes geriatric millennials from Gen X. Since the term made it to the public, Twitter hurtled wide-ranging opinions on what they thought of the category.