Baby Puts Blanket On Cat To See Its Reaction In Adorable Video; See What Happens Next

However, when the child does not get any expected reaction from the cat, he came in front of the cat and tried to figure out its reaction. 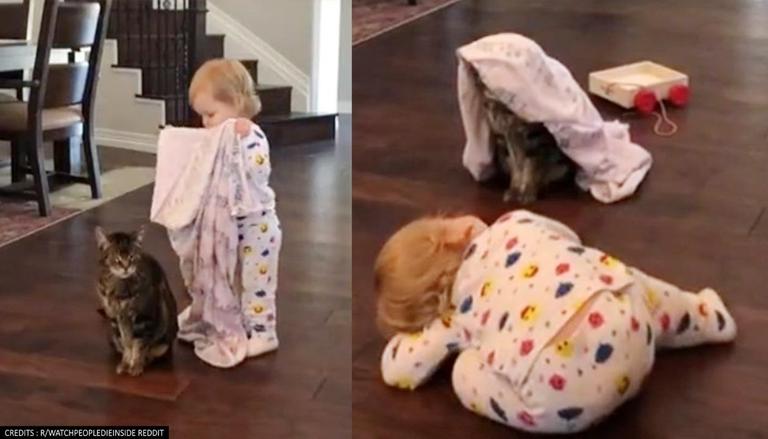 
These days cats and dogs are ruling the world of social media. Their videos attract a huge number of people, who watch them with a sense of excitement. A lot of videos have gone viral featuring these adorable animals and the list becomes a bit bigger with another addition. In a similar, a clip of a cat's reaction is doing rounds on the Internet. The 20-second video starts with an infant standing behind a cat with a blanket in his hand. It seems that the kid was in an excited mood to play with the carnivorous animal. As the video proceeds, the excited kid put the blanket on it and waited for few seconds for the cat's reaction. However, when the child didn't get any expected reaction from the cat, he came in front of the cat and tried to figure out its reaction. When he noticed the cat does not give any reactions to his act, he gently moves from the place.

Cat has made peace with his fate from WatchPeopleDieInside

Netizens filled the comment section with tonnes of witty comments 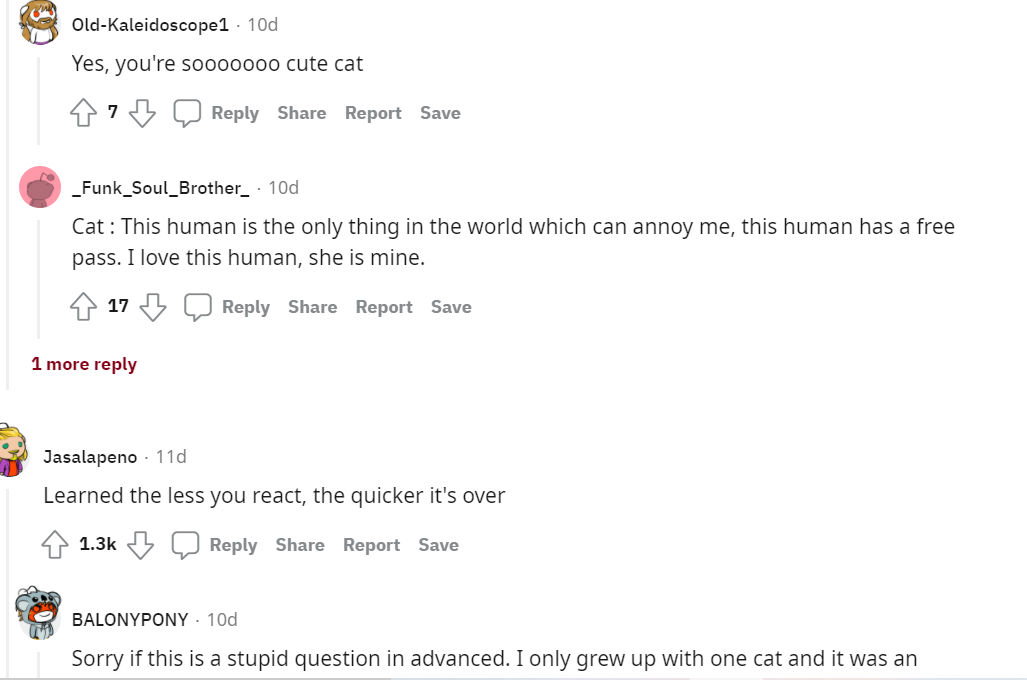 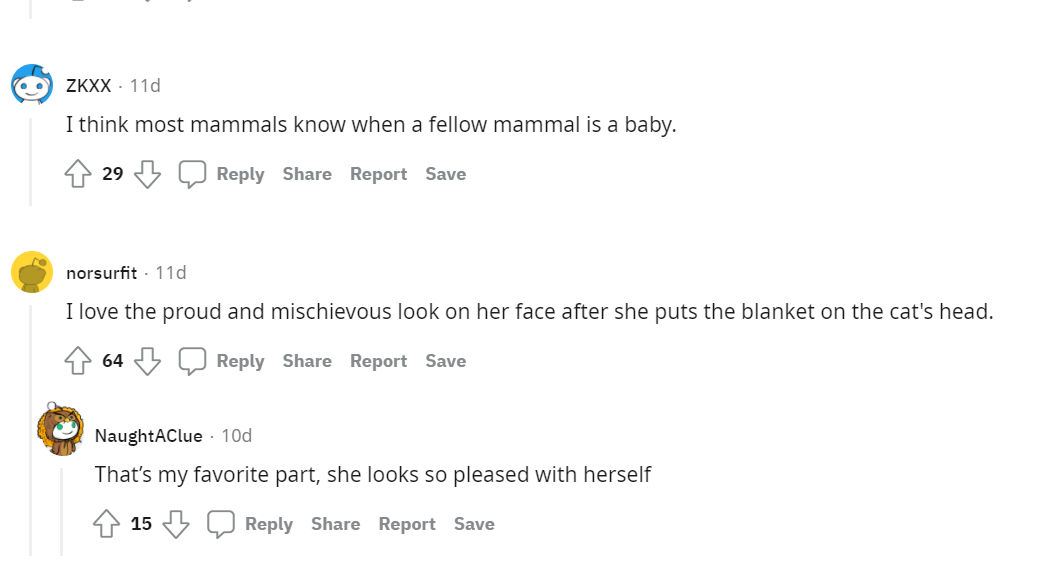 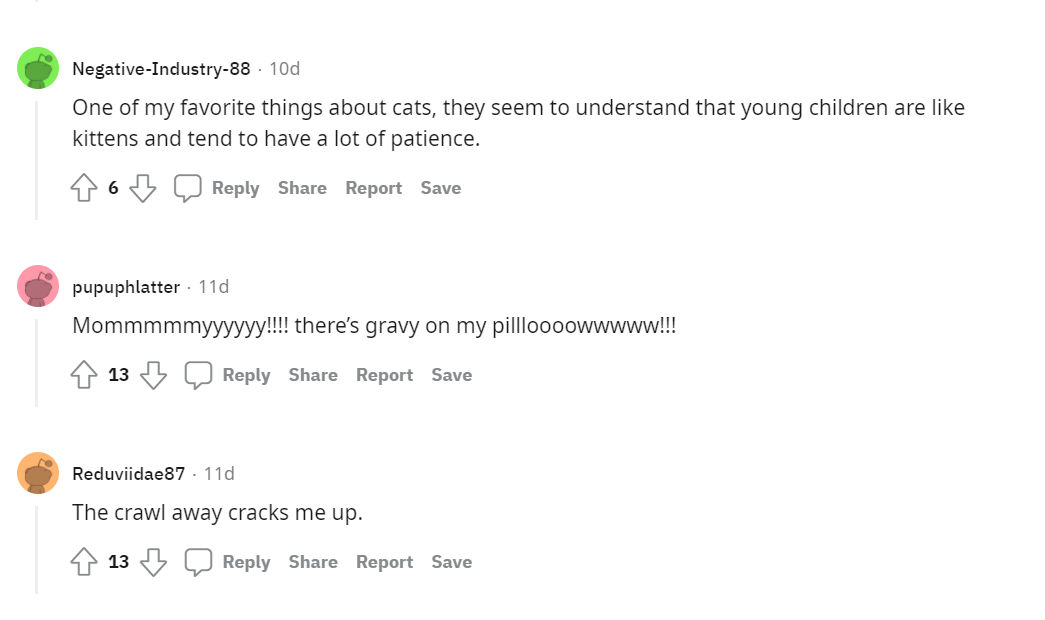 Meanwhile, the adorable video of the cat and the infant was recorded and later shared on the social media platform. The video which was shared on Reddit with the caption: "Cat has made peace with his fate", is now viral. Since being shared some 11 days ago has garnered the attention of over two million users and, the count is still going on. Social media users also filled the comment section with tonnes of witty comments. One such user commented, "Cat: This human is the only thing in the world which can annoy me, this human has a free pass. I love this human, she is mine." "I love the proud and mischievous look on her face after she puts the blanket on the cat's head," read the comment of another user. "That’s my favourite part, she looks so pleased with herself," commented the third user. "One of my favourite things about cats, they seem to understand that young children are like kittens and tend to have a lot of patience," read the comment of the fourth user.

curious cat: alright so what if my paw is here from aww

Cats and dogs could not stand with each other together, however, the video will contradict your belief. A viral video on the internet will show you how a cat is testing a dog's patience. The short clip, originally posted on Reddit, shows that the cat is trying its best to instigate the dog. The dog is sitting comfortably, but the cat is trying to trouble it. The caption on the post says, "Curious cat: alright so what if my paw is here." The cat uses its paws to play with the dog's ears, but the dog tried its best not to get bothered in return. The video has garnered over 58,000 upvotes with more than 600 comments in just one day. Netizens loved the sweet video of cat & dog and posted several reactions in the comment sections. A user commented, "see what I'm doing to this bone? That's you if you don't cut your shit". While another user said, "That part killed me lol"