A Bengaluru man named Shrikant took a jibe at Bengaluru traffic by offering to sell the car's 2nd, 3rd and 4th gear. Post goes viral as the internet can relate. 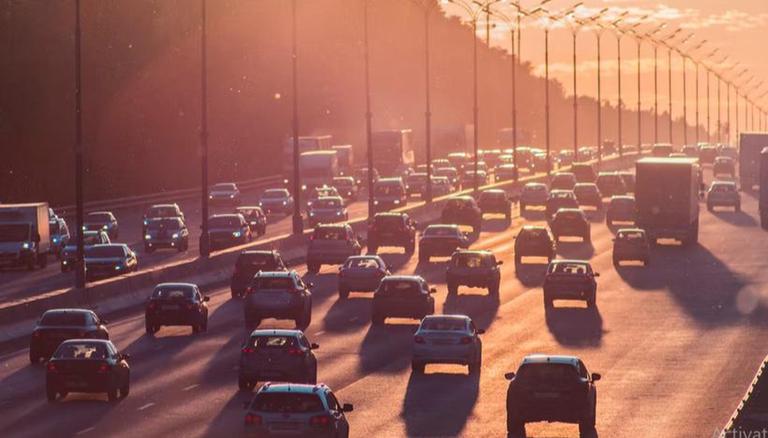 
Bengaluru is famous for its traffic jams and there are several posts and videos on the internet that satirically take digs at the massive traffic jams on a daily basis in the tech hub of India. Many people in the IT hub post photos on social media of bumper-to-bumper traffic and daily hassles faced by commuters. Now a post that has been shared by a man called Shrikant has taken the internet by storm as the man has another funny take on the traffic of Bengaluru.

Any buyer in Bangalore? 🤔 pic.twitter.com/cWZreP06v7

Bengaluru is known for its best weather conditions among other states. The city is the capital and biggest city of Karnataka, with a population of over eight million people and an urban population of about 11 million, making it India's third most populous city. Meanwhile, it is also known for its jammed-packed roads.

The post has prompted 8.5K likes accompanied by several retweets and comments. It has also prompted many to express their views, "Jokes aside, pretty sad to see people go to Bangalore looking for jobs and once settled, make fun of Bangalore infra. Nobody asked them to go there," a user who seemed less pleased with the man's post wrote.

Another user wrote, "The issue here is that every road takes its turn again...again...and again in the name of development and infrastructure either flyover or underpass or white topping or metro works or just some excavation. None of the roads have been completely open for commuters for a decade."

A third user expressed, "The problem with Bangalore is not traffic but the lack of good local transportation. The city bus coverage is quite less, no local trains, no metro. Chennai, Mumbai - full local train coverage. Hyd, Delhi - excellent metro coverage."

READ | Giraffe made from chocolate measuring over 8ft goes viral on Internet; 'Are you for real!'

WE RECOMMEND
In Bengaluru, JDS workers scuffle with farmer activists after stung leader is ink-attacked
Karnataka: IT Department raids Congress leader Yusuf Sharif's residence in Bengaluru
Karnataka: 'Sorry' painted around premises of private school in Bengaluru
Bengaluru school that told alumni to change Gyanvapi mosque to temple on G-Maps backtracks
Bengaluru: Man electrocuted to death after coming in contact with a live wire at bus stand